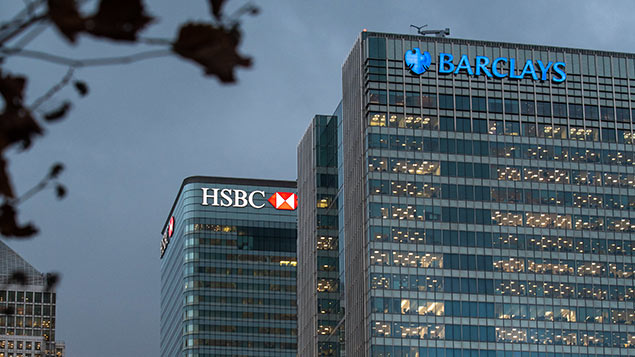 New tech roles in banks have increased by 46% over the past three years – with traditional banks now becoming the most prominent recruiter of tech professionals.

A third of all job vacancies at banks are today tech related, as opposed to less than a quarter (23%) three years ago, according to a new report from global recruiter Robert Walters and market analysis firm Vacancy Soft – Fintech: Challenger to Competitor.

The report highlights the impact of Covid-19 on the banking sector, looking at how the unexpected market freeze has placed mounting pressure on financial services as borrowing, defaults and payment holidays are required en masse. It says that while banks have had to improve their digital offering, customer services and revamp traditional methods of lending, “the pandemic has provided fintechs with the opportunity to prove their worth“.

As a consequence tech vacancies have increased in the banking sector, a trend that was already well in evidence before the pandemic as job adverts for tech roles increased from 23% in 2017 to 30% in 2019.

Tom Chambers, senior manager technology at Robert Walters said that bank customers have had to be pushed towards digital platforms as retail operations have shutdown.

He said:  “With the most at risk to Covid-19 also being the ones who traditionally were the most reliant on counter services, the societal challenge will be to help the elderly use banking services online – where their motivation is that they simply don’t have a choice.

“Assuming they successfully make this switch, retail banking as we know it will be changed – or in some instances disappear – forever.”

Supporting this claim, the report revealed that adoption rates of online banking in the UK was at an all-time high of 73% in 2019, with most users accessing platforms via smart phones (64%), compared with tablets and computers (34%).

Ben Litvinoff, business director at Robert Walters, said banks had begun to expand their tech teams to compete with fintechs: “Beyond apps, fintechs have remained one step ahead in their digital offering and during the pandemic have been well-placed to take market share on digital lending, guaranteeing deposits, direct debit payments, and fast-paced decision making powered by AI and data.

“In turn, banks and financial services firms have woken up to this and have been growing their tech teams at a much faster pace than their fintech challengers.”

In the last three years the percentage of tech vacancies in overall job roles advertised for banks has increased by 7% (to make up 30% of overall jobs), and has decreased by -2% in fintechs (to make up 46% of overall jobs). This slight downturn in fintech vacancies was put down to Brexit by Chambers: “When looking at the slight slowdown in tech roles within fintech, the impact of Brexit and regulation can certainly be seen here. Professional vacancies within legal, change management, and risk grew in fintechs as companies have been forced to prepare for leaving the single market.”

Dan Simmonite, business director at Robert Walters, said: “This change is most evident when you compare the decline of traditional job roles within banks in the UK – a decline of 42% over the past three years (equivalent to 100,000 jobs) – to the growth of tech roles, currently standing at +46% increase in the last three years.”

Simmonite also pointed to increasing regionalisation within banking, with tech vacancies in the regions increasing by 50% since 2017.

In London, tech vacancies within banking has increased by 23% over the past three years.

Ahsan Iqbal, director of technology (regions) at Robert Walters, said: “Where in some cases banks are offshoring or nearshoring traditional roles, the strength of tech talent in the UK has meant that tech departments are here to stay.

“Tech hubs outside of the capital – namely Birmingham, Manchester and Liverpool – have now built strong foundations rivaling what is available in the City or Shoreditch for a lower cost.” 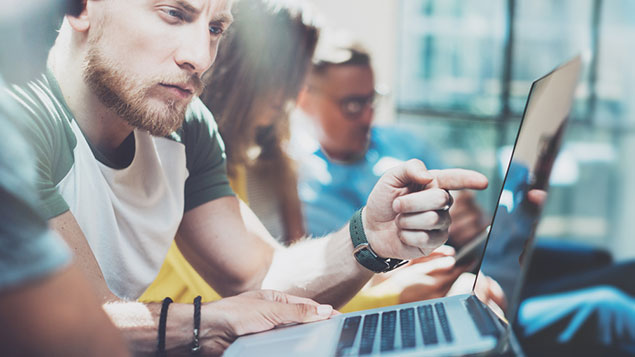 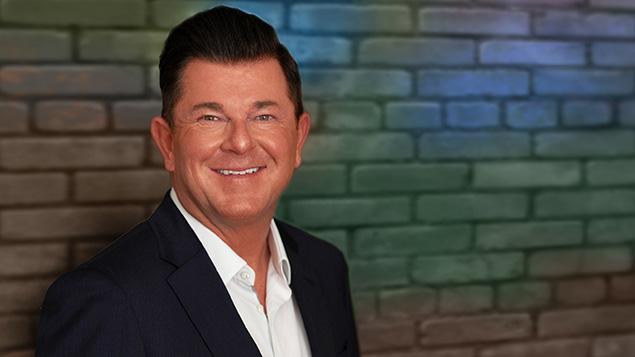 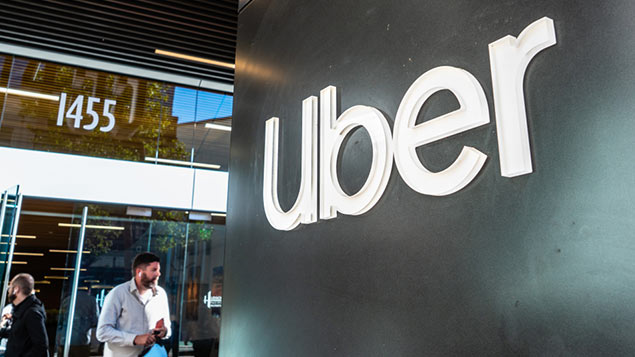