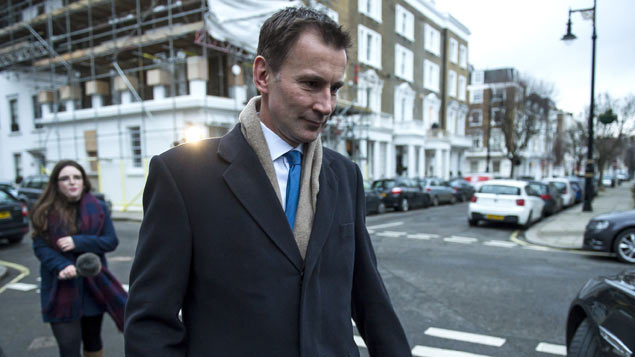 The British Medical Association (BMA) is set to launch a judicial review into the Government’s apparent failure to carry out an equality impact assessment of the decision to impose new terms and conditions on junior doctors.

This latest move in the long-running dispute between the Department of Health and junior doctors came as the BMA also announced three 48-hour strikes in March and April.

What is the general public sector equality duty?

Equality impact assessments (EIAs) are designed to ensure public bodies do not introduce policies that unfairly affect a vulnerable or minority group.

BMA junior doctors committee chair Johann Malawana said: “This is yet another example of the incompetence which the Government has demonstrated throughout its handling of the dispute.

“Imposing this contract will seriously undermine the ability of the NHS to recruit and retain junior doctors in areas of medicine with the most unsocial areas, where there are already staffing shortages.”

The BMA has written a “letter before action” in accordance with the pre-action protocol for judicial review to health secretary Jeremy Hunt, giving the Department of Health until Tuesday to respond.

It said the principal grounds of challenge is the apparent failure to have “due regard” to the public sector equality duty prior to forcing the new contract on junior doctors.

The BMA says it “has genuine concerns about the potential equalities issues which the new junior doctor contract poses”.

A Department of Health spokesperson said: “Further strike action is completely unnecessary and will mean tens of thousands more patients face cancelled operations – over a contract that was 90% agreed with the BMA … We urge junior doctors to look at the detail of the contract and the clear benefits it brings.”

It has not commented on the prospect of judicial review.

The announcement of the strikes and judicial review came after the Government’s former patient safety adviser advised ministers to apologise to junior doctors and not impose a new contract.

Speaking at an event in London, Prof Don Berwick said: “You cannot achieve excellence in combat with your future workforce, it makes no sense at all.

“So you need to find a way to de-escalate… I think the Government should apologise.”