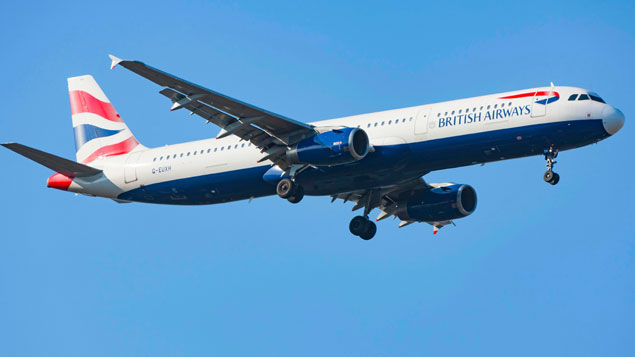 A British Airways logistics agent has been awarded a £19,000 pay-out, after an employment tribunal found he was unfairly dismissed following a period of sickness absence.

The airline failed to offer Mr Sangha, a cargo driver, an alternative position after he was told he had an eye condition that meant he could only drive during daylight hours.

Before being diagnosed with the condition, he had been put on an absence monitoring programme by the airline after he had missed a significant number of shifts over a six-year period. However, in October 2015 he was signed off work with an eye infection.

Health and safety: Deal with an employee’s request for an eye and eyesight test

A month later he was assessed by a British Airways occupational health adviser. He said he still had problems seeing in the dark and did not feel he could drive at night. Despite this, the health adviser found he was fit to return to work with no adjustments necessary.

Meanwhile, Sangha still had concerns about his vision and was referred to an eye hospital by his optician in November 2015. The eye specialist found that it was legal for him to drive, but should avoid night driving.

The hospital give him a medical certificate explaining this to his employer, but Sangha did not give this to British Airways until a review meeting in December 2015.

During the meeting, Sangha told the company that it had been wrong to have found he was fit to return to work and said he had almost been involved in an accident when driving to work in the dark. He said he was prepared to drive during daylight hours only.

A union representative argued that he could work elsewhere within the company and should be considered for alternative duties.

However, the driver was dismissed in a letter after the meeting. British Airways said it did not believe any changes could be made to improve his attendance in his current job or a different role within the company.

The letter also incorrectly stated that he had been absent for 106 days since 2010, but this included days he was not scheduled to work, such as weekends. The employment tribunal found that the company had done this to portray the matter in the most serious light.

Sangha appealed the company’s decision, but British Airways maintained that he should be dismissed as his absence record had been unsustainable. It also noted that he had only informed the company of the eye hospital’s assessment at the appeal hearing, rather than at the earliest opportunity.

The company’s general manager said in the appeal decision: “Once you and/or your GP have declared that you are unfit to attend work, alternative options can no longer be considered by the line management on shift.”

The employment tribunal judgment said there had been “a real question as to whether the reason for dismissal was capability or conduct”, particularly as British Airways had emphasised that Sangha had not given it the medical certificate in a timely manner.

Judge Bloch said the company did not give Sangha fair warning that he could be dismissed after the meeting, had approached the meeting with a closed mind about its outcome, and had carried out insufficient investigations about alternative positions available to him.

However, given that Sangha had delayed giving British Airways the medical certificate and letter from the hospital, the judge found he was partially culpable for his dismissal. The employment tribunal reduced his compensation award by 33.3% to £19,075 from £28,599.