Capita to appoint workers to its board

By Ashleigh Webber on 6 Dec 2018 in Corporate governance, Latest News 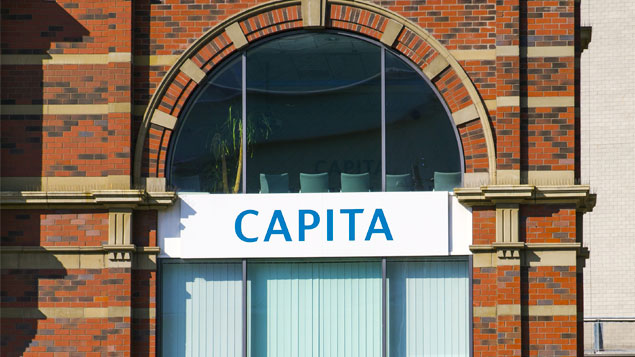 Capita is to offer its staff non-executive director positions, making it the second company in the FTSE 250 to have workers on its board.

Two employee directors will be independently selected from its pool of 70,000 workers. Those who have been employed by the company for at least two years are eligible to apply, regardless of where they are based or the role they carry out.

Workers on boards are an integral part of corporate life in countries such as Sweden and Germany. I don’t see any reason why it can’t also work in this country.” – Jon Lewis, Capita

They will be paid the same annual fee and expenses as other non-executive directors and will have equal authority in business decisions.

Successful applicants will begin their role in the second quarter of 2019 and will serve on the board for an initial period of two to three years. They will continue their usual roles in parallel with their non-executive director positions.

The company said the board – which currently consists of its chairman, chief executive officer and five non-executive directors –  will benefit from having its employees’ perspective when making decisions and devising business strategies, which will in turn deliver value for shareholders.

Capita is the first company to offer its workers non-executive director positions since 1989, when transport operator FirstGroup was established and began offering its staff seats on its board.

Earlier this year the Financial Reporting Council published a new corporate governance code that encouraged boards to engage with staff to better understand their views and help them justify how workers’ interests have been considered in business decisions.

Chief executive Jon Lewis said: “I’m proud that Capita will be the first company in decades to appoint employees to its board.

“But this is not a radical move; it’s just the right thing to do. A decade on from the financial crisis and corporate Britain still needs to rebuild trust. Different perspectives at board level are part of that effort.

“An employee director will bring diversity of thought and strengthen our decision-making. This can only be beneficial for our ongoing transformation programme and, ultimately, shareholders.

“The employee directors could be found anywhere in our business, whether that’s in software or services, working for the public or private sector, based in Colwyn Bay or Cape Town. This marks us out as a forward-looking company seeking to attract, recruit and retain employees in the competitive, technology-focused environment in which we operate.

“Workers on boards are an integral part of corporate life in countries such as Sweden and Germany. I don’t see any reason why it can’t also work in this country.”

Labour leader Jeremy Corbyn in September vowed to give the workforce of all large UK businesses the right to elect a third of seats on the board if the party gained power.