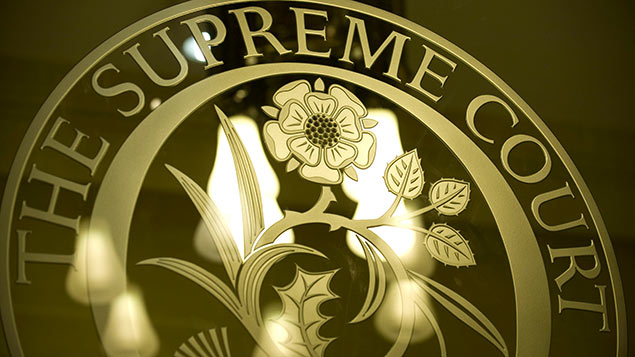 XpertHR consultant editor Darren Newman suggests that a recent Supreme Court decision raises more questions than it answers about the tricky issue of what exactly constitutes “unfavourable treatment” because of something arising in consequence of a disability.

In Williams v Trustees of Swansea University Pension & Assurance Scheme and another [2018] UKSC 65 SC the Supreme Court held that an employee who took ill-health early retirement did not suffer discrimination when his pension benefits were based in part on the part-time salary he was on at the time of his retirement – even though the move to part-time work was itself a response to his disability. In doing so, the Court has raised – but not answered – important questions about what is meant by “unfavourable treatment”.

Mr Williams claimed that basing part of his pension benefits on his part-time salary amounted to discrimination under s.15 of the Equality Act 2010. This required him to show that he had been treated “unfavourably because of something arising in consequence of” his disability. Had he done so, the question would then have been whether or not the employer could show that the unfavourable treatment was a “proportionate means of achieving a legitimate aim”.

Indeed, giving someone an enhanced pension when he was no longer capable of working could not reasonably be regarded as unfavourable treatment at all”

As it was, the Supreme Court agreed with the Employment Appeal Tribunal and the Court of Appeal that basing his pension benefits on the part-time salary he was on at the time of his retirement did not amount to unfavourable treatment at all.

To understand the implications of the case we need to delve into the history of disability discrimination. Section 15 replaced the concept of “disability-related discrimination” in the Disability Discrimination Act 1995, which covered less favourable treatment for a reason related to the person’s disability.

Continue reading in full on XpertHR