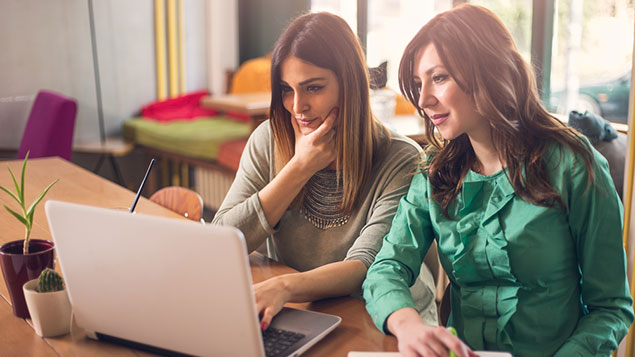 Women in elite occupations from working class backgrounds face a double pay penalty, according to new book about class and its impact on work chances.

In The Class Ceiling: Why it Pays to be Privileged, Sam Friedman and Daniel Laurison, suggest that working-class women in top professions such as law, medicine and finance earn on average £7,500 per year less than women from upper middle class backgrounds.

Upper middle-class women, on the other hand, earn £11,500 less than men from similarly privileged backgrounds. This is the equivalent of an almost 60% pay gap between the least advantaged women and the most advantaged men.

Even when a person’s educational credentials, the hours they work, and their level of training and experience are taken into account the pay gap remains significant at £9,650 per year.

Dr Sam Friedman, co-author of the book and associate professor of sociology at the London School of Economics, said: “Our research suggests that the experience of upward mobility is often particularly difficult for women, who are scrutinised more carefully in the workplace in terms of how they negotiate dominant behavioural codes in areas like dress, self-presentation and accent.

“It is telling that no female equivalent exists of the heroic tale of the ‘working-class boy made good’. Instead stereotypes of upwardly mobile women tend to be particularly stigmatising, emphasising pretentiousness and pushiness.”

British Indian women from working-class backgrounds, for example, earn on average £18,000 per year less than white men from upper middle-class backgrounds – even after taking account of differences in education, hours worked, training and experience.

Dr Daniel Laurison, co-author of the book and assistant professor of sociology at Swarthmore College, added: “Organisations tend to think about promoting diversity in a one-dimensional way. Yet if they are serious about equity and inclusion, our research shows that they need to start considering how some employees might be held back by multiple intersecting factors.”

Friedman and Laurison analysed data collected in the ONS Labour Force Survey. This included over 18 000 people working in higher professional, managerial and cultural occupations. In 2014 the LFS introduced questions, for the first time, about individuals’ class origins, as defined by the job of their main income-earning parent when they were 14 years old.