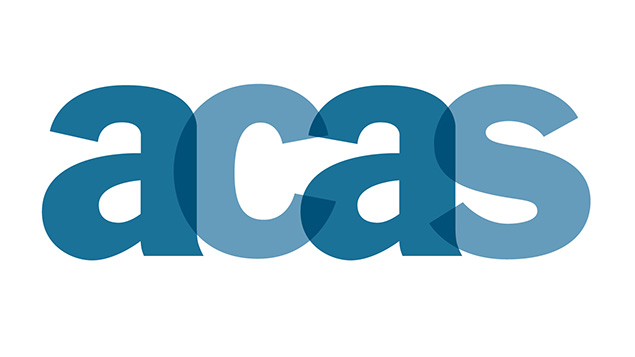 The number of early conciliation notifications has levelled off according to Acas, which has published its 2016/17 annual report.

Of the 92,251 notifications received by Acas in the past year, less than one-fifth (17,500) became employment tribunal claims and, of these, only 5,500 were decided by tribunal. Around 12,000 are resolved – formally or informally.

Acas chair Sir Brendan Barber said: “Demand for Acas’ services continues to be strong. The past year has seen us deal with a large number of collective disputes, such as London Underground, UK airports baggage handlers and British Airways cabin crew.

“Our annual report shows how our diverse range of services are continually adapting to meet the new and changing demands of the modern day workplace.

“This is especially important now as good workplace practice can help navigate the change that some organisations may have to go through due to Brexit.”

Key facts and figures from this year’s annual report include:

“Good workplace relations and practice can also help to improve productivity in the workplace, reaping huge benefits to businesses, employers, employees and the economy. Latest independent research confirms that for every £1 Acas spends, there is a £13 benefit to the economy,” added Barber.