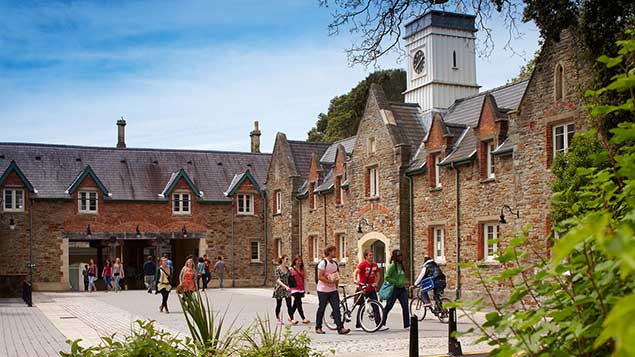 The Supreme Court has ruled that an employee was not treated unfavourably after his early retirement due to ill health meant he received a lower pension.

How to support an employee who becomes disabled

He suffered from a number of conditions including Tourette’s Syndrome and depression and – at his own request – reduced his working hours in 2011. He then applied for early retirement at the age of 38 and left in 2013.

Under the rules of Swansea University’s pension scheme, Williams was entitled to a lump sum and annuity, calculated on the basis of his actual salary at the time.

He was also entitled to an enhancement to these payments based on a period of “deemed pensionable service” as though he had continued to be employed in active service until normal pension date of 67. This was based on his part-time salary.

He received both payments, but brought a claim to employment tribunal under section 15 of the Equality Act, arguing that he was working part time due to his disability so calculating the enhancement to his pension based on this salary was unfavourable treatment.

He gave the example of someone retiring suddenly due to a stroke, claiming that their pension would be calculated on full-time salary, assuming they had been working full-time until their illness, and was successful in his claim.

The Trustees and the University won an appeal at the Employment Appeal Tribunal, arguing that only employees who retired early due to ill health and who were disabled within the meaning of the Disability Discrimination Act could receive this enhanced pension, and were therefore treated favourably rather than unfavourably.

Williams unsuccessfully appealed the decision at the Court of Appeal, and the Supreme Court has now confirmed that this was not unfavourable treatment.

Matthew Smith, an employment partner at Blake Morgan who acted for the Trustees and University, said: “The Supreme Court identified two simple questions. What was the relevant treatment and was it unfavourable to the claimant?

“When looking at whether or not treatment is unfavourable, the Supreme Court cautioned against ‘an artificial separation’ between the method of calculation of an award and the award to which the calculation gives rise.

“In this case the treatment was the award of a pension. As the Supreme Court said, there was nothing intrinsically ‘unfavourable’ or disadvantageous about the award of the pension. In fact, if Mr Williams had been able to work full-time, that is if he had not been disabled, he would not have had an entitlement to a pension at all until age 67.”

Smith added that the Court’s decision offers reassurance for employers whose pension schemes or insurance contracts offer certain benefits in cases of disability. “It makes it less likely that the structure of such benefits will be regarded as giving rise to unfavourable treatment, requiring to be justified,” he said.