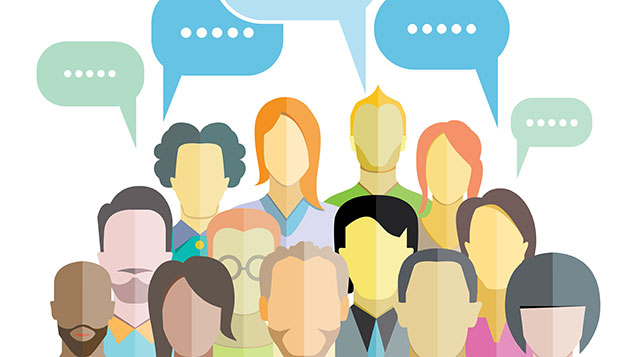 Pronounced regional accents can be a barrier to career progress and social mobility, as they are perceived negatively by some people.

Research by academics from Manchester and Bath universities, focusing on the teaching profession, has found that “broad” rather than the “neutral” regional accents now often heard on television (as opposed to previous eras when only Queen’s English was heard), are often still frowned upon and led to premature judgments about people.

This perception of broadness is partly based on reduced forms of speech, the study suggests. For example, the word Saturday said with a broad Mancunian accent can sound more like “sa-di”.

Can artificial intelligence help rid us of unconscious bias?

How to overcome unconscious bias

The researchers investigated whether or not people still felt as though they needed to moderate accents that might suggest working-class roots in order to pursue successful careers. They heard opinions from across the whole of the UK.

“Even today, broad accents are less favoured,” concluded report co-author Alex Baratta. “Many teachers are told – or feel a need – to modify their accents in order to be perceived more professionally. In one example, a teacher from Bristol modified his accent to avoid being perceived as a ‘yokel who lives on a farm’!”

The analysis found that some people altered their accents to fit in with a move not only to another region but even to another postcode, leading researchers to conclude that “social mobility can also mean accent mobility”.

Teachers felt there were positive effects connected with broader accents, however. One told the author that her working-class south London accent signalled to her students that she was authentic, and as a result, more approachable.

The reports authors warned that this kind of mismatch between speaker and listener in the British workplace, was resulting in a linguistic tug-of-war.

The study’s main recommendation was that all organisations needed to become more aware of the unconscious or conscious dangers of discrimination based on accent when recruiting employees.

The study, A Sociolinguistic Perspective on Accent and Social Mobility in the UK Teaching Profession, drew on qualitative data and was conducted by sociologists and linguistic experts.