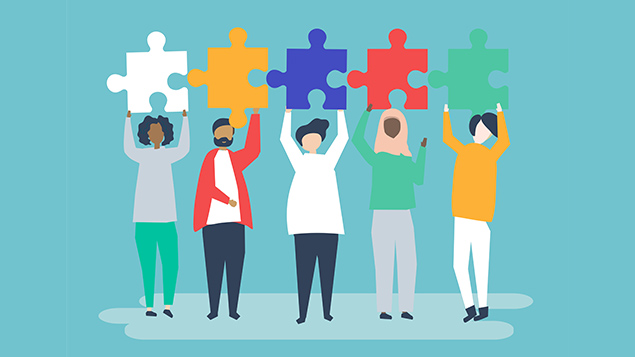 The threshold above which employers should be obliged to report their ethnicity pay gap should be 50 employees, according to a survey of accounting professionals.

The suggestion from the Association of Accounting Technicians (AAT) comes half way through a three-month government consultation into how ethnicity pay information should be reported by employers and who should be expected to report.

AAT research showed a clear majority of its members favoured a reporting threshold well below the 250 employees threshold in place for gender pay gap reporting.

The AAT survey also showed that its members backed an obligation for companies to publish action plans detailing how they will improve their ethnicity pay gap.

AAT’s survey revealed that 50% believed the key benefit of ethnicity pay gap reporting would be improving social justice, 10% thought it would improve company performance and 2% of respondents stated it would create financial benefits. One in five (21%) believed that all three of these benefits would be realised.

Phil Hall, head of public policy at the AAT, said: “Ethnicity pay reporting could have numerous benefits for employers, employees and the wider economy, as demonstrated by the views of our members. That said, we also recognise that more needs to be done to ensure these requirements are meaningful and lead to sustainable and positive changes.”

Kelly Tolhurst, minister for small business, consumers and corporate responsibility, who launched the ethnicity pay consultation said: “Transparency is a vital first step towards harnessing the power of a diverse workforce. We have seen the power of transparency in gender pay gap reporting.

“Reporting ethnicity pay information enables employers to identify – and then tackle – barriers to creating a truly diverse workforce. If there is a consistent approach to reporting, they can also benchmark and measure their progress by comparing themselves to other employers and learn from them.”

The professional accountancy body has more than 140,000 members, 13% of whom identify as black and minority ethnic.

Hall added: “Ninety-nine per cent of UK businesses employ less than 250 people so reducing the Ethnicity Pay Gap at smaller companies is likely to lead to much more compelling outcomes than simply requiring change at very large companies. That’s why AAT would like to see these requirements in place for all companies employing more than 50 employees.”

The government consultation ends on 11 January 2019.