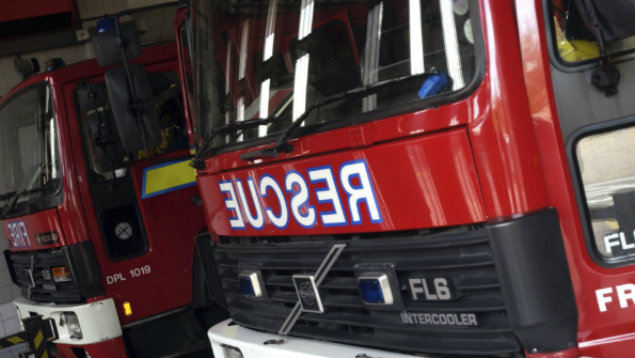 Firefighters have lost their claim that the introduction of the 2015 Firefighters’ Pension Scheme was discriminatory.

The first-instance decision was delivered by an employment tribunal on 14 February 2017.

A19 police retirements not age discrimination

Firefighters under 45 years of age on 1 April 2012 were compulsorily transferred into the new scheme in 2015.

The Fire Brigades Union (FBU) claimed that the new scheme was discriminatory on the basis of age as members are required to work longer and to pay more into the pension fund, but receive a lower-value pension.

The claimants also alleged that the scheme discriminates on the basis of race and gender, as a disproportionate number of women and ethnic minority firefighters are affected by the changes.

Matt Wrack, FBU general secretary, said: “This is obviously very disappointing. Our lawyers believed that we have a strong case and that remains their view. A differently constituted tribunal considered a parallel claim regarding the Judicial Pension Scheme, and reached the opposite conclusion a month ago.

“We have always known that this would be a long fight and we anticipated that the case would be appealed by the Government if we had won.

Our legal team has analysed the reasoning, and their preliminary view is that this judgment is not at all convincing. We will have to consider all of the issues carefully with them, with a view to deciding whether we will appeal.” – Matt Wrack, FBU general secretary

“We regard the transitional arrangements, which force younger firefighters into having to work on to age 60, as totally unrealistic. We will pursue the argument for our members in whatever venue is likely to deliver us the correct result.”

The FBU is considering whether or not it will appeal the decision.

Qian Mou, employment law editor at XpertHR, said: “Last month, over 200 judges won an employment tribunal claim that the Government discriminated against them when it implemented the transitional provisions for a new judicial pension scheme.