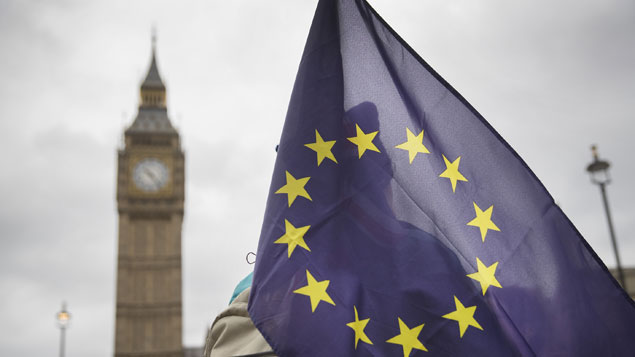 More than half of non-UK skilled workers who work for FTSE 250 companies are likely to leave the UK before Brexit, according to a survey by law firm Baker McKenzie.

It found that 56% of skilled workers (educated at degree level or higher) from the ‘EU-27’ countries were either highly likely or quite likely to leave the UK before the outcome of the Brexit negotiations is known.

Seventy percent said they felt more vulnerable to discrimination since the referendum, it revealed, and 55% had not been offered any Brexit-related support from their employers.

The sectors most likely to be hit by this talent drain are healthcare (84% stating themselves as highly or quite likely to leave); technology, media and telecoms (64%) and financial services (43%).

Healthcare was also the sector in which perceptions of discrimination were the highest – 94% of skilled workers in this sector from the EU-27 countries said they felt at risk of adverse treatment.

Employers could also do more to reassure staff of their job security – a quarter of those surveyed said they did not feel confident their jobs were safe in the post-referendum climate.

Their biggest concern was that their EU worker status would lead them to be discriminated against when companies were hiring, followed closely by reduced mobility to work across the EU.

Baker McKenzie employment partner Stephen Ratcliffe said: “Last week’s election result and the current uncertainty around the immigration status of EU nationals, underlines the need for all employers – especially those reliant on EU workers – to address their employees’ concerns around Brexit as a priority.

“Companies should also be taking steps now to develop talent and support and incentivise talented employees to stay within the business or they could face a significant skills shortage in the near future. This could be further compounded should there be delays to negotiations with the EU.”

More than two-fifths of skilled employees have already taken action to change their immigration status since the EU referendum, and 40% plan to do so in the future, Baker McKenzie found.

Outside of the workplace, almost 70% of respondents thought that uncertainty regarding their status would affect their ability to secure any future mortgage or loan.

Baker McKenzie also found that employees from the EU-27 countries were unsure about their ongoing pension and social security rights.

Almost half (48%) of those surveyed said they had not obtained any information about the impact Brexit might have on their pension or social security rights.

This was particularly the case for financial services, with over half (55%) of employees saying they had not received any information.