Government reveals limited use of NDAs within civil service 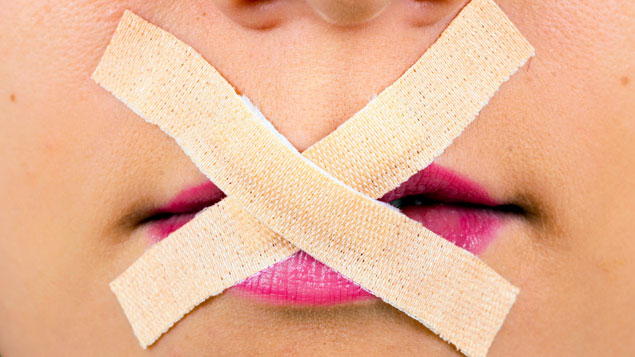 The government’s chief people officer has told MPs that since 2015 there have been just six instances of non-disclosure agreements (NDAs) being signed with government employees.

In a hearing last week before the Women and Equalities Committee on the use of NDAs in discrimination cases, Rupert McNeil revealed that in the largest “instance” 76 employees agreed to sign NDAs as part of the settlement of a pay dispute. The 76 worked for an unnamed arm’s-length body.

The agreements were designed to prevent the release of details of the size of the pay award; they were not meant to stop news of a pay award having taken place.

Government consultation into use of NDAs promised

Two of the NDAs followed allegations of discrimination and were signed soon after the Cabinet Office published toughened guidance and a policy on the use of NDAs in the civil service in January 2015. Prior to 2013 the use of NDAs was not tracked within government.

The guidance is very specific about how NDAs (referred to as confidentiality clauses in government circles) should be used. It stipulates they should not be used to cover up organisational failure or to prevent whistleblowers from speaking out.

McNeil told the committee that he was pleased with the level of compliance.

He said “We are very clear in the guidance that it in no way blocks public interest disclosures, anyone’s whistleblowing rights or anything similar.”

McNeil told the MPs that asking someone who had made a complaint of sexual harassment to sign and NDA would be totally unacceptable. He added that “if you want to create an inclusive culture and you want to create a safe workplace for people, I don’t think NDAs are a particularly helpful tool” and revealed plans to publish more comprehensive figures on NDAs’ use by the civil service.

McNeil also revealed that the civil service did not keep centralised data on why people left the organisation, beyond senior personnel, and that he hoped no one had left because of discrimination. Since 2015 there has been 150,000 exits from the service which employs 250,000 staff.

He added: “The percentage who report bullying, harassment and discrimination varies but it is in the region of between 10% and 15%. From our perspective, and the perspective of the civil service and its leadership, that is too high.”

The committee hearing went on to hear from KPMG head of people Anna Purchas about the company’s use of NDAs, which was mostly around confidential client information.

Civil Service World reported that it had submitted freedom of information requests to 23 ministerial departments on the use of NDAs since 2016 with only one department – the Department of Transport (DoT) – replying that it had signed NDAs in that period. However, six departments did not reply, for a variety of reasons.

The DoT said that since 2016 confidentiality clauses had been signed by fewer than five departing members of staff from agencies including the DVLA and the Coastguard. What these NDAs concerned was not revealed.

Rupert McNeil has been government chief people officer since early 2016 and has been director of HR at many leading companies, including Lloyds Banking Group and Aviva.