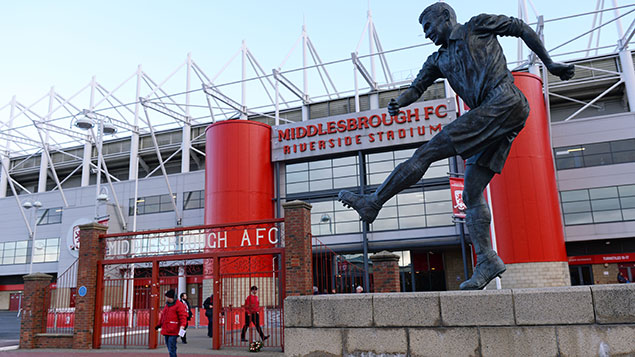 An employment appeal tribunal has found that Middlesbrough FC did not breach minimum wage legislation after deducting the costs of season tickets from staff wages.

The hearing heard that in 2016 the football club had deducted the cost of season tickets for the 2016-17 season from employees’ wages over several weeks.

According to HM Revenue & Customs (HMRC), by making these deductions the club was paying its staff less than the national minimum wage and was in breach of the National Minimum Wage Act 1998.

Middlesbrough FC chairman Steve Gibson said the amount of money deducted was around £2,000.

The ruling follows news last month that retailer Iceland is appealing against an HMRC decision that it had not paid the minimum wage, when staff were paying into a savings scheme.

Robin Bloom, Middlesbrough FC’s barrister, argued in Teeside Magistrates Court, where the case was heard earlier this week, that the club was simply doing its staff a favour after they themselves had requested the money for their season cards to be spread out over multiple weeks.

HMRC had issued the club with a notice of underpayment in respect of the season tickets, because in its view the practice was in breach of the Act whether or not the staff were happy with the arrangement.

George Rowell, for the HMRC, told the court that case law proved the football club had broken the law.

He said: “(In other cases) there was no finding or even allegation that the companies had acted improperly but a strong line must be taken with them, to deter any other less scrupulous employees.”

Rowell argued that Bloom had “pleaded for sympathy” on behalf of the club – but told the tribunal chair that HMRC was making no “complex value judgement” for the club’s actions, simply acting on the fact that the legislation had been ignored.

He concluded that the tribunal must find the club had the “benefit and use” of the season ticket payments, which were paid directly into the club’s bank account, and therefore must be found in breach of the legislation. 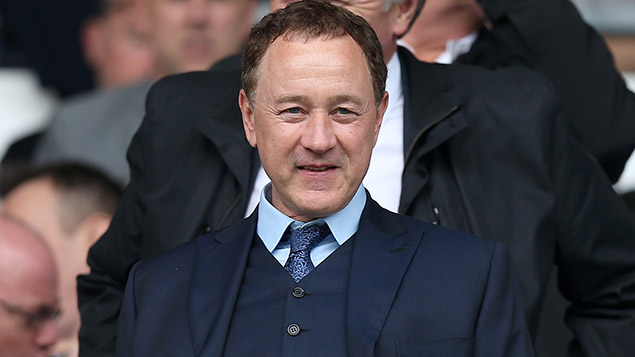 But on Tuesday the judge agreed with Middlesbrough FC that it had not paid staff less than the national minimum wage. It found that the deductions made were permitted under the legislation.

Chairman Steve Gibson said: “I am delighted that our appeal has been successful. We have maintained for two years that the position that HMRC had adopted was unreasonable and that it was not in the public interest to pursue this matter against the club.

“We reiterated this within the last month and invited them to withdraw the Notice of Underpayment in respect of the season cards but they refused. This left us with no alternative to bring the matter to tribunal.

He added that the case was a large waste of public money and was “symptomatic of a bureaucratic civil service who are out of touch with the real world”.

An HMRC spokesperson said: “HMRC is unapologetic in its enforcement of national minimum wage for workers, and will ensure that we do everything we can to get people the money that they are legally due. NMW legislation is protective legislation – no worker can agree to receive less than the relevant NMW rate.

“The legislation does not draw a distinction between breaches arising from uncertainty or mistake and deliberate underpayment which means HMRC has no discretion to make these distinctions either. Employers are either compliant and pay their workers correctly, or they do not.”

Business minister Greg Clark has promised to look at simplifying rules around minimum wage legislation in response to the Iceland case.

Reflecting on the Middlesbrough ruling, Michael McCartney, partner in the employment department at Fladgate, told Personnel Today: “These two cases [Middlesbrough FC and Iceland] demonstrate that the current approach of HMRC gives rise to confusion for employers and employees. The policy behind the national minimum wage is to protect employees and ensure a reasonable level of income.

“In circumstances where an employee elects to dedicate part of their salary towards a benefit provided by their employer then it seems the employment tribunals will be reluctant in future to interfere with that decision notwithstanding that the remaining income would take them below the national minimum wage. Hopefully HMRC and/or the government will take note and clarify the situation for employers.”