Keeping track of skills in a contingent workforce 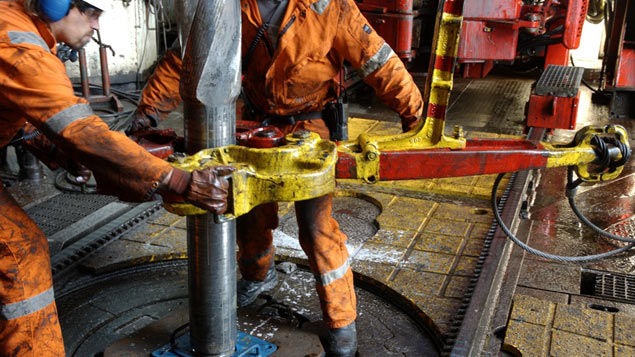 Industries such as oil rely heavily on contingent workers.

As organisations increasingly rely on self-employed contractors or other forms of contingent labour, how can they account for these skills when it comes to strategic workforce planning? Cath Everett looks at how technology can help.

It is estimated that around 32% of the average large company’s total workforce these days is made up of contingent labour.

Sandwich chain EAT gets a taste for workforce planning

This proportion has already jumped from 20% a couple of years ago and is expected to rise still further to 45% by the end of 2017, according to a report by Ardent Partners.

In fact, so significant a role does contingent labour now play that 92% of the 200 HR, procurement and finance executives questioned in the market research and advisory firm’s survey described it as a moderate to vital element of their overall corporate strategy.

So why are we seeing such a massive jump in the number of independent contractors, temps, freelancers, consultants and so-called statement-of-work project personnel?

First and foremost is the current skills shortage, especially in specialist technical areas where workers, such as directional drillers for the oil industry, are hired in on a project basis or if a new contract is won.

Other employment such as retail or selling ISAs, for example, tends to be very seasonal in nature, experiencing peaks at certain times of the year.

Other trends are also making themselves felt. As baby boomers start to retire in ever-greater numbers – taking their skills and experience with them – many employers are trying to find ways of accessing this knowledge as and when they need it, in a way that works for everyone.

At the other end of the experience scale are millennials, who are keen to work more flexibly and play an active role in this so-called “gig economy”.

The problem, says Fahie, is that as much as 60% of contingent labour simply isn’t accounted for properly in financial planning, forecasting or budgeting. “It’s partly due to its fragmented nature, but there’s also a widespread attitude of ‘it’s a contingency so why plan for it?’” he explains.

It also doesn’t help that few organisations take an holistic view of their entire workforce, whether employed or contingent.

“It’s such an emerging area, but best practice is really about managing all areas of expenditure and compliance risk and joining them up to create a total workforce management programme,” Fahie says. “I’m not sure I can point to anyone who’s doing that at the moment though.”

While some organisations join up the dots in certain areas of the business, they routinely fail to do so in others, leading to potential risks, such as former workers having access to sensitive computer systems even when a given job is complete.

Moreover, contingency labour tends to be an issue that is either handled by HR, which views it as a talent management matter, or by purchasing, which looks at it as a contractual and cost scenario – when, in reality, both sides of the coin need to be taken into consideration.

In a bid to try and address the situation at least partially though, Fahie says that lots of employers are now starting to create “talent pools” of tried and tested skills that can be called upon as and when required.

“But it comes back to the idea of total workforce management – so being able to join up your complete workforce and look at it holistically is crucial,” he concludes.