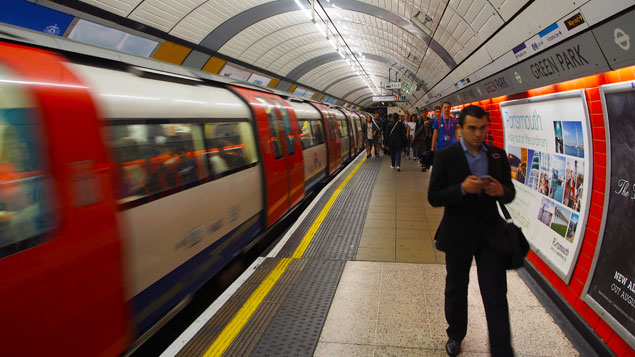 Pollution at London Underground tube stations is up to 30 times higher than in busy roads in the capital, research has found, potentially putting the health of staff and thousands of London commuters at risk.

The Committee on the Medical Effects of Air Pollutants (COMEAP) said there is “likely” to be some health risks associated with the high concentrations of particulate matter on the London Underground network, “given that there is strong evidence that both long- and short-term exposure to particle pollutants in ambient air are harmful to health”.

Despite the findings, the concentrations of inhalable and respirable dust on the Underground are still more than four times lower than the workplace limits set by the Health and Safety Executive.

Although the researchers did not specifically consider the health risk from pollution in the London Underground network, they noted that similar studies on other international transport networks had flagged up potential hazards.

According to COMEAP, station staff will typically only spend 1-2 hours on station platforms, with the rest of their shifts spent at ticket barriers or station offices were dust exposure is lower.

Committee chair Professor Frank Kelly urged passengers not to stop using the tube, “You’re down there for a short period of time – passengers should just use the tube as usual until we have better understanding of the risks.”

The network operator Transport for London said it would continue to monitor air quality.

The poor air quality on the Underground network posed a risk for the estimated 489,200 people in London with asthma, according to Dr Samantha Walker, director of research and policy at the Asthma UK charity.

“Asthma UK has been campaigning for some time for the government to put in place a new Clean Air Act which will help clean up pollution hotspots and keep everyone, especially those with asthma, safe,” she said. 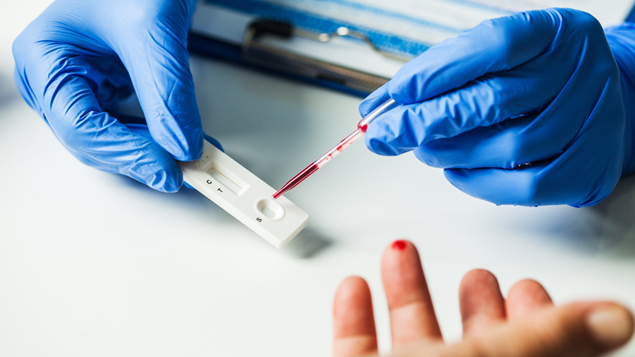 Employers hoping to get more staff back to work by using coronavirus antibody tests have been warned that they could...