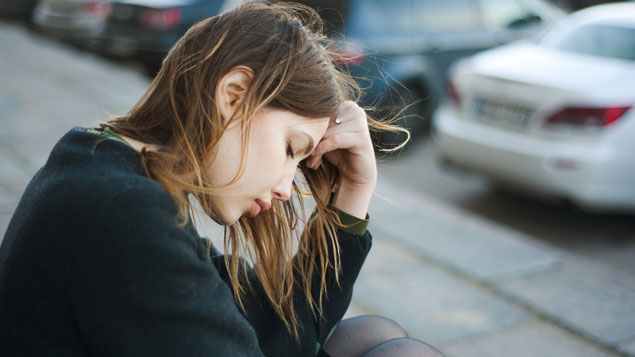 Mental health support for women needs to be fundamentally redesigned to better respond to any trauma they may have faced, as well as the responsibilities many have as mothers and carers.

In its final report, the Women’s Mental Health Taskforce – which brought together experts from the health, public and voluntary sectors to develop better support for women who have experienced abuse or traumatic situations – says women often struggle to build trusting relationships with healthcare staff and feel they have a profound lack of control or say in the care they receive.

The taskforce was told that many women’s roles as mothers or carers is rarely considered in mental health services. They are sometimes reluctant to seek help for fear of having their children removed from their care, while some that received inpatient treatment felt disconnected from their families.

Support for victims of abuse rarely takes into account the evidence linking gender-based violence and trauma with poor mental health, the report finds. Contact with mental health support was sometimes seen as “re-traumatising” for women, for example through restraint or observations by male staff members.

Women are more likely than men to experience common mental health conditions such as anxiety and depression, it claims, as well as less common issues such as eating disorders and self-harm.

In response to the taskforce’s report, the Centre for Mental Health said the government needed to make clear and measurable commitments to better supporting the mental health of women who have experienced traumatic situations.

“Trauma-informed care should be offered routinely across the NHS and beyond, with a workforce that is trained, supervised and supported to meet women’s needs effectively.

“Women’s family and caring responsibilities must be respected and supported throughout the system. And women who have experienced multiple discrimination and disadvantage need to be recognised and supported appropriately.”

The taskforce recommended that the Department of Health and Social Care, health trusts, commissioners and practitioners adopt the following priorities:

The GMB union recently urged employers to sign up to a charter which asks them to make sure staff who experience domestic violence will not be disadvantaged at work and are given access to services and information. 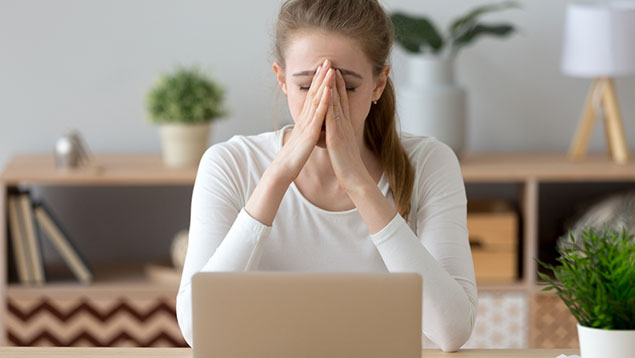 Better communication needed if employee mental health is to be safeguarded during Covid-19 crisis. 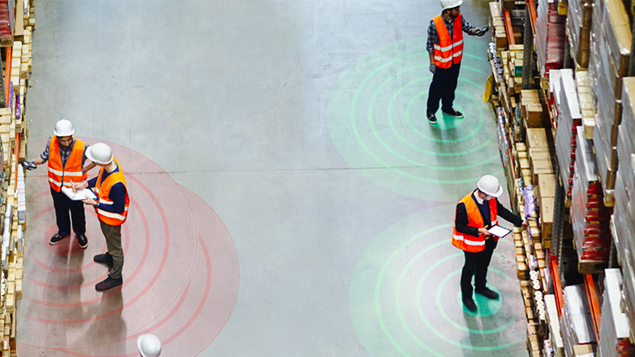 Coronavirus: managing the emotional impact of long-term physical distancing in the workplace

Employers need to recognise the risks of loneliness and isolation in our newly socially and physically distanced workplaces as well... 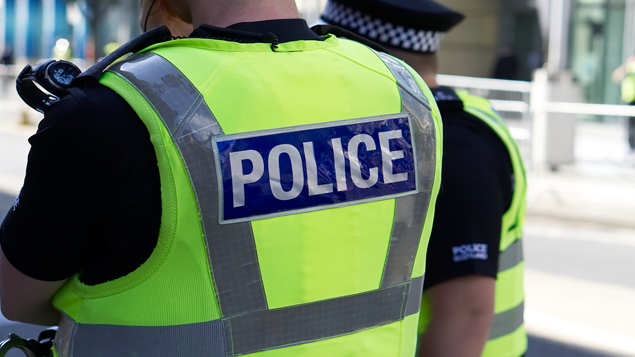