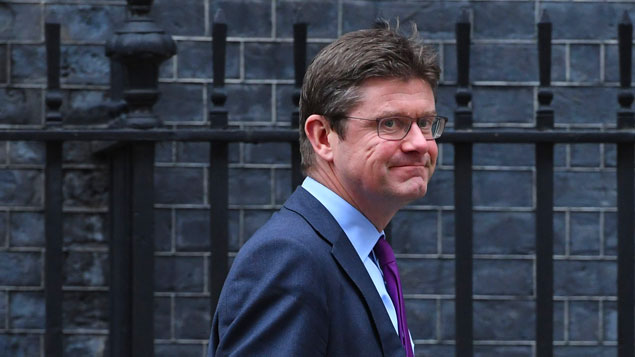 The business secretary is considering reforming national minimum wage rules to ensure employers are not penalised by the “complex” system, following reports that major retailers have fallen foul of the rules because of uniform policies or salary sacrifice schemes.

In a letter to members of the British Retail Consortium on 17 December, Greg Clark said he had been considering claims that pay regulations could be “overly complex” and invited retailers to give him further evidence of the issues found.

This week Iceland Foods was accused of underpaying staff who participated in a voluntary savings scheme by about £3.5m a year over a six-year period.

HM Revenue & Customs said the earnings of the scheme’s participants technically fell below the statutory minimum rate, despite staff being able to withdraw the money that had been deducted from their weekly earnings in full at Christmas time.

HMRC also expressed concern about the retailer’s shoe policy, suggesting that shop floor staff who bought their own shoes would have seen their pay drop below the minimum wage.

Clark’s letter, which was seen by The Times, said he would consider changes to the law “when evidence shows that rules unnecessarily penalise employers, and that changing them will not reduce the protection offered to low-paid workers”.

He also highlighted salary sacrifice schemes as an area of concern and called for further information to help the government decide whether changes needed to be made.

Lawyer Charlie Barnes from RSM Legal said employers should look at the pay the worker received after deductions had been made to establish compliance with minimum wage rules.

Under the 2015 national minimum wage regulations, deductions from pay “which are for the employers’ own use and benefit” will be considered when deciding whether an employer has underpaid workers.

While tackling the exploitation of vulnerable workers is a priority, balance is needed to ensure employers who are doing their best to comply are not unfairly penalised, particularly where workers suffer no financial harm” – Charlie Barnes, RSM Law

“Iceland’s case is therefore likely to hang on whether the pay it deducted from workers could be defined as for Iceland’s own use and benefit. Arguably, if the money deducted was kept in an escrow account which Iceland could not use and gained no benefit from, it would not count as a deduction for NMW compliance purposes,” he said.

“In that scenario, if Iceland were required to pay the affected workers back £21m, the workers would effectively be getting a windfall as they would be paid again for work they had already done. That would surely be a perverse outcome.”

Barnes also noted that incorrectly categorising workers as carrying out salaried work and failing to take account of the post-salary sacrifice pay can often lead to minimum wage underpayments.

“While tackling the exploitation of vulnerable workers is a priority, balance is needed to ensure employers who are doing their best to comply are not unfairly penalised, particularly where workers suffer no financial harm,” he said.

Uniform policies at organisations including Wagamama and Monsoon Accessorize have also meant they have fallen foul of wage regulations,