More than half of managers received bonuses in 2018

By Jo Faragher on 14 Feb 2019 in Manufacturing, Bonuses, Latest News 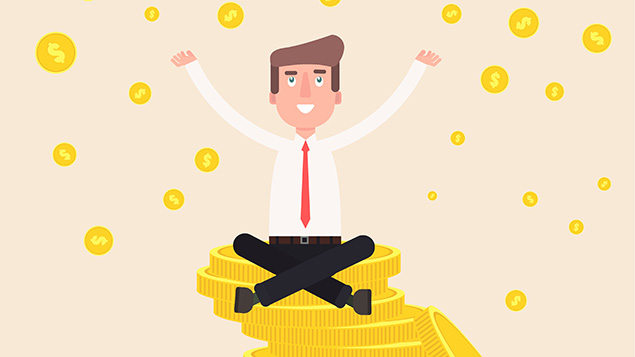 More than half of all staff in managerial and professional roles received a bonus last year, according to XpertHR analysis.

XpertHR analysed 12 job levels, rising from entry level to chief executive. Perhaps surprisingly, the group most likely to receive a bonus – albeit a small one – is entry level. Here the average payment was £825, the lowest of all job levels.

The highest average bonus (£12,159) was paid to sales and marketing professionals. Private sector companies were most likely to award a bonus (74.3%), followed by manufacturing and production (52.7%). Just under a fifth of employees in charity/not-for-profit organisations received a bonus, and just 6.2% in the public sector.

There was a small disparity in gender, with more men (58.2%) receiving bonuses than women (52.8%). Age was also a factor – the youngest employees in the sample (age 18 to 20) were most likely to have received a bonus.

Employees working for larger organisations were most likely to receive a bonus. Fifty-eight per cent of people in organisations with more than 1,000 people received a bonus, compared to 27.2% in those with 249 or fewer.

The analysis also revealed that:

Sheila Attwood, managing editor for XpertHR’s pay and HR practice said: “Bonuses continue to be a popular reward tool, enabling organisations to compensate employees for the effort they have put in and to encourage them to go the extra mile in the future. Payments are low for most employees, but can still provide a considerable boost to their basic salary.”