By Sarah Silcox on 1 Feb 2019 in Cancer, Coronavirus, Research, Return to work and rehabilitation, Occupational Health, Wellbeing and health promotion 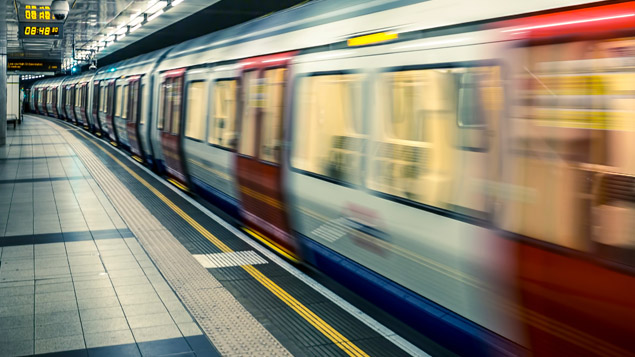 Occupational cancers account for more than 100,000 deaths a year in the European Union, according to a volume of research articles published by the European Trade Union Institute (ETUI). The publication coincides with revisions to the European Directive on the protection of workers exposed to carcinogens and aims to contribute to the debate on eliminating occupational cancer risks. One of the evidence-based articles explores current estimates for the cost of work-related cancers, concluding that this now amounts to between 270 and 610 billion euros a year in the EU-28. Occupational cancers are the primary cause of work-related deaths in industrialised societies, with 8% of all new cancers being at least in part work-related, the ETUI publication finds.

The global health system is unprepared to address how best to protect health workers deployed to control disease epidemics, according to a new report. Using the 2015 Ebola outbreak in West Africa as a case study, the researchers find that agencies charged with managing the international response (including the World Health Organization and the International Labour Organization) faced a global problem of poor worker protection regimes and a “growing crisis in occupational health”. In addition, WHO and the ILO have limited capacity to make the changes necessary to improve occupational health and safety, the authors argue.

Working night shifts is positively associated with abnormal liver function, in particular among workers without non-alcoholic fatty liver, according to this study of 4,740 men, almost 40% of whom were night shift workers. It concludes that shift work involving a disruption to circadian rhythm is likely to exert a direct effect on liver dysfunction and that this effect increases with the number of years night shifts have been worked.

High levels of driving in tunnels associated with hearing loss

Three in 10 patients fail to return to work after total knee replacement surgery. It is suggested that patients’ own expectations about the success of knee surgery play a role in this relatively poor rehabilitation rate. This study finds that, although most patients have high expectations of their physical ability post-surgery, 28% expected no clinical improvement, or even a worsening, in their ability to perform work-related knee-demanding activities six months after knee surgery. Of this group, 34% expected severe difficulty in kneeling, 30% in crouching and 17% in clambering. The authors conclude that “addressing patients’ expectations seems useful in order to assure realistic expectations regarding work activities.”

Raising stakeholders’ knowledge of how cancer affects workability could be a first step to the better implementation of return-to-work programmes for cancer survivors, according to this four-country European study. Focus groups were held in Belgium, the Netherlands, Ireland and the UK and included doctors, employer representatives, cancer charities and government officials. Insufficient knowledge of cancer and its implications for work were identified as an overarching theme in all four countries. This lack of knowledge led to stigma, misconceptions and a lack of communications, the qualitative research found.

High levels of job strain and low physical activity are associated with poor sleep quality, according to this Swedish study. The study of 2,765 municipal workers finds that self-rated health plays an important part in moderating the association between job strain and sleep quality. 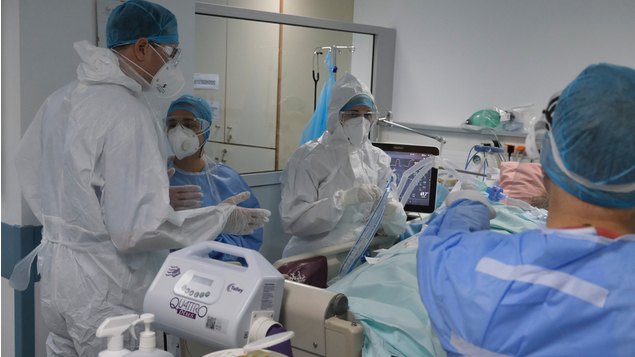 People discharged from hospital following Covid-19 face a high risk of readmission and multiple organ dysfunction, according to research.
Almost...