Part-time parents missing out on promotion 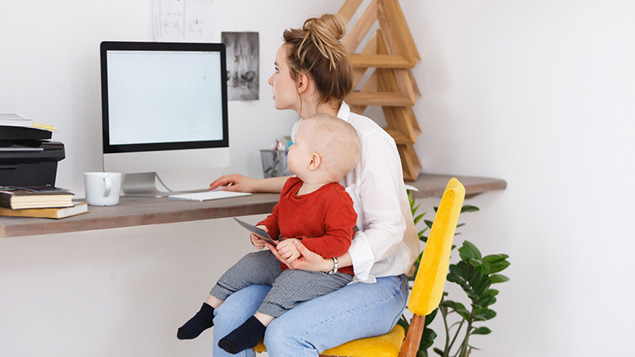 Parents who work part time are penalised – with just a 21% chance of being promoted within the next three years – according to research from charity Working Families and childcare provider Bright Horizons.

This compares with a 45% chance of being promoted for their full-time colleagues, the charity found, and because most part-timers are women, this has a major negative impact on their career progression.

Poorly designed jobs and long hours cultures are partly to blame, the research suggests. More than three-quarters of parents are working beyond their contracted hours, with 60% of these doing so in order to manage their workload and 52% doing so because it’s considered part of their organisation’s culture.

There is also a disparity between the desire to work flexibly and those who actually do it – 86% of those surveyed by Working Families would like to work flexibly but only 49% do. More than a third reported that flexible working is not available in their workplace, despite employees having a statutory right to request these arrangements.

Almost half (47%) of parents surveyed said the “always-on” expectations created by technology had blurred the boundaries between work and home. The same percentage said work restricted their ability to spend time reading or playing with their children, while 28% said it caused arguments with their family.

Long hours also had an impact on wellbeing, with 47% saying their work affected the amount of sleep they could get and the same percentage reporting that it restricted how much exercise they did. Forty-three percent said work had a detrimental effect on their diet.

More than nine in 10 said the government has a responsibility to address this conflict between work culture and family life, according to Working Families.

“However, this year’s Index shows the sad reality that very often, part-timers aren’t able to progress at work because a higher value is placed on full-time work – and there is simply more of it. Compounding this problem is the fact that parents are often saddled with jobs that require them to work well beyond their contracted hours.”

As part of its Industrial Strategy, the government is consulting over whether there should be a duty on employers to look at whether a job can be done flexibly, and for them to make that clear when advertising. Van Zyl said this would “challenge the persistent notion that full-time working is the optimum pattern, changing how part-timers are viewed in the workplace”.

She added: “At the same time, employers need to start properly considering job design – evaluating what tasks the role requires and how these tasks can be completed in the allocated hours – before determining what kind of flexible working is possible.”

One Response to Part-time parents missing out on promotion 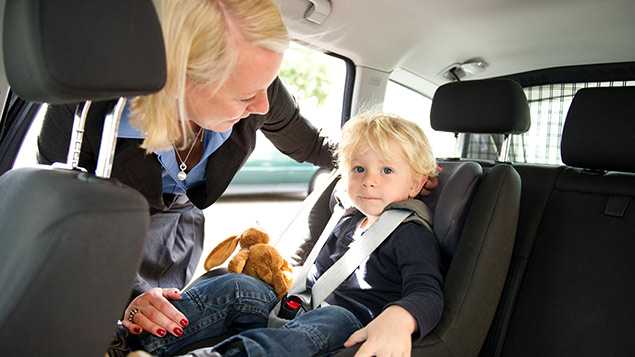 Biological indications for chronic stress are 40% higher in women bringing up two children while working full-time compared with colleagues...