Pay awards ahead of RPI for first time since 2016 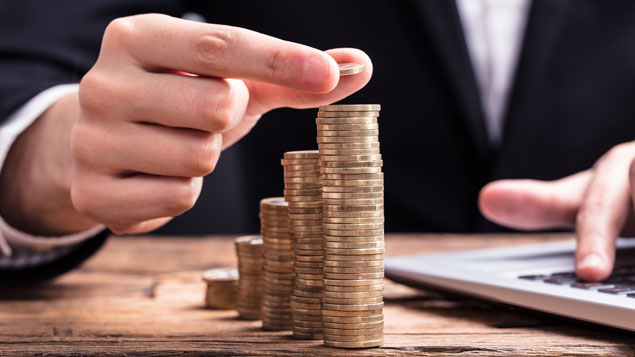 Pay awards reached a 10-year high in the three months to the end of January, according to analysis by XpertHR, moving ahead of the retail prices index (RPI) for the first time in almost two-and-a-half years.

The RPI measure of inflation fell to 2.5% in January – its lowest level since December 2016.

XpertHR pay and benefits editor Sheila Attwood said: “The increase is pay awards at the beginning of this year will be a boost to many employees who have seen years of subdued increases. However, it is likely that as we progress through the year our headline measure of pay awards will move back towards the 2.5% seen throughout most of 2018.”

Almost half (46.5%) of settlements were higher than the same group of staff received the previous year, 34.9% were at the same level and 18.6% were worth less.

Last year, XpertHR predicted that wage growth will slow down this year, due to uncertainty around the impact of Brexit. It expected the average pay award figure to remain at 2.5%, as seen throughout much of 2018.