Pay awards for 2019 moving in a “very positive direction” 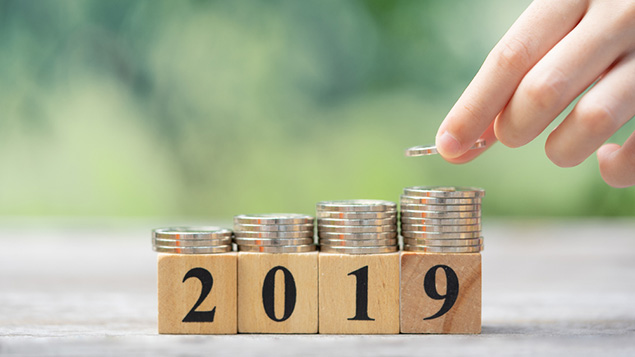 Pay awards could be set to rise despite uncertainty over Brexit, according to analysis from XpertHR.

While the headline measure of pay awards for December 2018 was 2%, the median pay award for January so far is 2.8%, busting the 2.5% figure recorded through most of 2018.

This would mark the highest figure recorded in XpertHR’s analysis since 2008.

XpertHR found that, despite this year-end dip, the overall average pay deal through 2018 was 2.5% in the private sector and 2% in the public sector.

Based on a sample of 39 pay settlements in the three months to the end of December, the median pay award across the economy is 2%, with the middle half of pay awards (the interquartile range) worth between 1% and 3%.

Encouragingly, 47.2% of these awards are higher than those given to the same group of employees a year ago.