Pay for new jobs grew fastest in Liverpool over past year 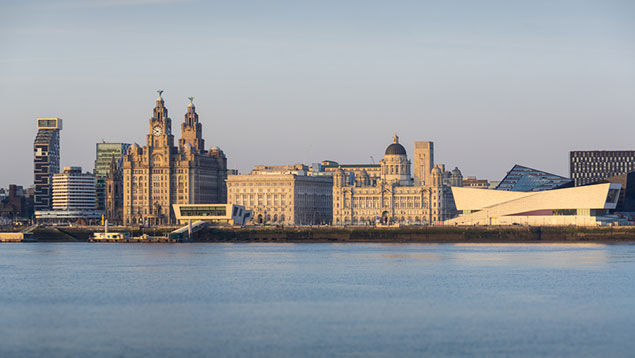 Salaries for new roles have increased sharply over the past year, according to data from a leading UK employment website.

CV-Libary’s figures, gleaned from 188,000 job vacancies registered with the recruitment board, revealed that Liverpool saw the largest leap in advertised salaries for the year up to the end of November.

London, with its large pool of skilled labour, was down in 8th place with pay growth of 2.7%.

The analysis also showed that the number of live job vacancies increased by 8.7% in November, compared with the same period last year. But application rates fell by 14.8% over the same period.

The sectors that saw the largest pay rises for new jobs were hospitality (38%) and agriculture (27.8%). Interestingly, there was a large gap to the next largest increases. These were registered by customer services (8.4%), social care (6.1%) and manufacturing (5.3%).

Managing director of CV-Libary Lee Biggins described the increase in salaries being advertised as “staggering”.

He said: “Economic uncertainty, coupled with the growing skills gap, is making it difficult to entice candidates away from their current positions. As such, it’s clear from the data that organisations in some of the nation’s key cities are pulling out all the stops to secure the top talent.”

Candidate confidence had fallen since this time last year, he noted. He added: “It is, however, good to see that businesses are still advertising their vacancies. And with many professionals adopting the ‘New Year, new me’ mantra in January, plus the impressive pay packets currently on offer, we expect to see application rates picking back up as we enter 2019.”

Across the UK as a whole, over the past 12 months, advertised salaries as an average across all sectors have shot up by 28.9% the study found. The lower figures for individual cities reflected that employers weren’t having to increase incentives quite so much to attract applicants.

Biggins said: “It’s clear from the data that organisations in some of the nation’s key cities are pulling out all the stops to secure top talent.”