By Ashleigh Webber on 23 Mar 2018 in Cancer, Research, Occupational Health 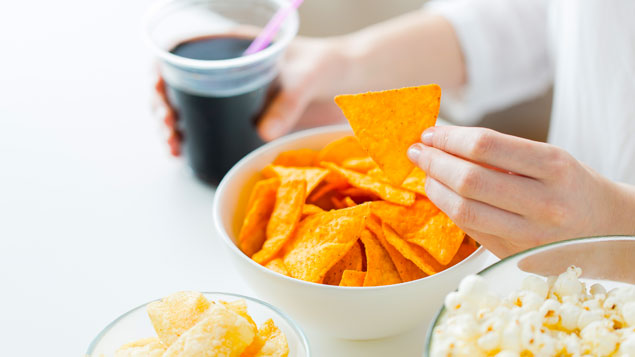 More than a third (37.7%) of cancer cases a year could be avoided by making healthier lifestyle choices, according to a study by Cancer Research UK and several other organisations.

Analysis of cancer data from 2015, published in the British Journal of Cancer, found that more than 135,500 cancer cases in the UK could have been prevented, with smoking and obesity the top contributors in avoidable cases.

The report – The fraction of cancer attributable to modifiable risk factors in England, Wales, Scotland, Northern Ireland, and the United Kingdom in 2015 – found that smoking caused 32,200 cancers in men (17.7% of all male cancer cases) and 22,000 (12.4%) in women, making it the biggest preventable cause of the illness.

Diabetes diagnoses have doubled in the last 20 years

Obesity was found to be the second biggest contributor in preventable cancer cases, with around 22,800 diagnoses a year due to the patient being overweight or obese. This amounted to 7.5% of female cancer cases and 5.2% of male cancer cases.

Exposure to UV radiation from the sun and sunbeds caused around 13,600 cases of melanoma skin cancer in 2015 (3.8% of all cases), while drinking alcohol and eating too little fibre each caused around 3.3% of cancers.

Processed meat was found to have caused 1.5% of cancers, while air pollution caused 1%.

“This research clearly demonstrates the impact of smoking and obesity on cancer risk. Prevention is the most cost-effective way of beating cancer and the UK Government could do much more to help people by making a healthy choice the easy choice,” he said.

Cancer Research UK has also called for junk food advertising before the 9pm watershed to be banned.