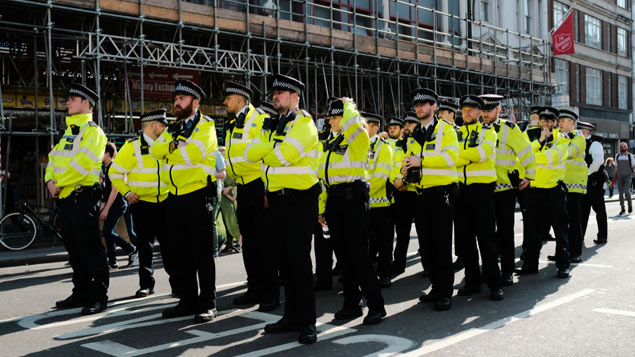 Employment growth in the public sector is expected to match the private sector for the first time in 12 years, a new analysis has indicated.

The latest CIPD and Adecco Group Labour Market Outlook revealed that the proportion of public sector employers expecting to increase rather than reduce total headcount increased for the second quarter in a row from a net score of +14 to +21 – the highest public sector score recorded in the report since 2008.

However, the same level of confidence was not felt in the private sector, which recorded a net employment score of +21 – down from +25 in the previous quarter.

The report suggests public sector firms’ confidence in hiring intentions have been boosted by the government’s pledges to invest in public services.

“After more than a decade of contraction and pain, the public sector is now very much part of the good news employment story,” said Gerwyn Davies, senior labour market analyst for the CIPD.

Davies indicated that the expected increase in public sector employment could contribute to an increase in the overall female employment rate. Women represent two-thirds of the public services workforce, so employers’ intentions to increase headcount could boost the number of women in work.

Alex Fleming, country head and president of staffing and solutions at the Adecco Group UK and Ireland, said: “The number of women in work is likely to continue to rise which is promising, as a strong focus on diversity and inclusion is proven to be highly beneficial to organisations.”

Public sector employers planning to review pay over the next 12 months expected to give their staff a 1.5% pay increase, while private sector firms were likely to agree a 2% rise, the report suggests.

Across all of the 1,024 senior HR professionals surveyed, affordability (30%), public sector pay restraint (26%) and absorbing labour costs (21%) such as the national living wage were identified as the main factors inhibiting wage growth.

Nearly two in five (38%) reported that they had been unable to fill a permanent vacancy during the past year, while 24% had increased investment in skills in the past two years to address the gap left by hard to fill vacancies.

Fleming said: “It’s therefore important that organisations continue to focus on developing and upskilling their employees through training and apprenticeships, to not only help tackle recruitment challenges, but also create a working environment where all talent can develop and thrive.”