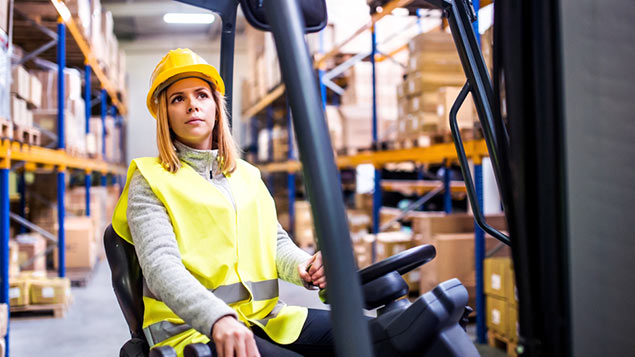 Eighty-one per cent of manufacturers found it difficult to find the right staff.

The UK’s largest private sector survey of business sentiment has revealed that companies are finding it harder than ever to recruit the right staff.

Four out of five (81%) manufacturers that tried to recruit in the final quarter of 2018 reported recruitment difficulties – the joint highest level since the British Chambers of Commerce survey began in 1989.

In the services sector, 70% of firms reported difficulties recruiting, down slightly on the record high in the previous quarter (72%).

Brexit is hoovering up all of government’s attention and resources, but it’s far from the only cause of uncertainty” – Dr Adam Marshall, BCC

The results of the poll of 6,000 firms – employing more than one million people in the UK – underline the impact that the current levels of uncertainty are having on a stalling economy as growth in domestic sales has reduced.

Dr Adam Marshall, director general of the BCC, said: “Brexit is hoovering up all of government’s attention and resources, but it’s far from the only cause of uncertainty.

“Given the magnitude of the recruitment difficulties faced by firms clear across the UK, business concerns about the government’s recent blueprint for future immigration rules must be taken seriously – and companies must be able to access skills at all levels without heavy costs or bureaucracy.”

In December the government confirmed that the UK would adopt a skills-based immigration system after Brexit.

Suren Thiru, the BCC’s head of economics, said: “Our latest survey suggests that UK economic conditions were worryingly subdued in the final quarter of 2018, with a number of key indicators continuing to weaken under the weight of persistent Brexit uncertainty and rising cost pressures.

“Domestic activity in the dominant services sector weakened for the second successive quarter, with consumer-facing firms particularly downbeat amid subdued household spending levels and tightening cash flow. The manufacturing sector had an underwhelming three months, with significant cost pressures and moderating global demand weighing on activity in the sector.”

The percentage of firms in manufacturing attempting to recruit remain unchanged at 67%. In the services sector, the proportion of firms looking to recruit rose to 50%. Of those, 70% had recruitment difficulties, down slightly from the record high of 72% in the previous quarter.