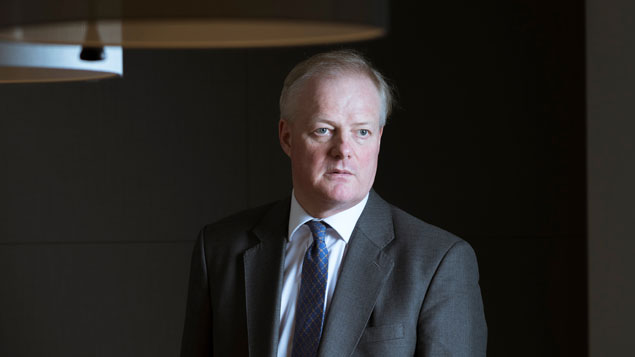 Executive pay should be aligned more closely to the wider workforce and reflect both financial and non-financial performance, such as investment in employee wellbeing and training, a report has recommended.

The CIPD and the High Pay Centre have turned the spotlight on to rising executive pay in a new report, RemCo Reform: Governing Successful Organisations, which has been published today to coincide with “Fat Cat” Friday; the day the average FTSE 100 CEO’s pay is thought to surpass what the average full-time UK worker earns in a year, just three working days into the new year.

According to their calculations, the average FTSE 100 CEO with a salary of £3.9m needs only to work until 1pm on Friday 4 January to earn the UK median gross annual salary of £29,574.

Their report, released following the introduction of executive pay ratio reporting legislation this week, argues that remuneration committees (RemCos), which set executive pay, need to be significantly reformed to ensure that pay is fairer.

It says there needs to be greater gender, ethnicity and professional diversity among those charged with setting executive pay to avoid any “group think”. The committee should also consider succession planning and development and review the organisation’s non-financial performance – social and environmental achievements, for instance – in salary or bonus decisions.

The bodies say the idea of “super talent” often drives executive pay, with remuneration committees worried that talented executives will leave a company if their pay demands are not met. The absence of people management at executive level is also a key concern.

The work of the remuneration committee is also seen as resource-intensive, because it often draws on the time of HR departments, financial and legal teams, investor relations and PR teams and external consultants and shareholders. This is described as a “considerable drain” on resources for the purpose of setting pay for a small number of individuals, and impacts the capacity to tackle more pressing issues across the organisation.

Evolving the RemCo to become a broader people and culture committee would help boards focus on and gain deeper understanding of the organisational, cultural, and people aspects of their business, and the opportunities and risks they pose” – Peter Cheese, CIPD

Instead, organisations should adopt a “people and culture committee” in place of a RemCo and demonstrate in their annual reports how their pay practices relate to their people management and corporate culture.

Peter Cheese, CIPD chief executive, said the imbalance between employee and executive pay does nothing to help reduce social or economic divides. He said: “Excessive pay packages awarded by remuneration committees represent a significant failure in corporate governance and perpetuate the idea of a ‘superstar’ business leader when business is a collective endeavour and reward should be shared more fairly.

“Stakeholders of all kinds, including many shareholders, are looking for significant shifts in corporate cultures and behaviours. Evolving the RemCo to become a broader people and culture committee would help boards focus on and gain deeper understanding of the organisational, cultural, and people aspects of their business, and the opportunities and risks they pose.”

The bodies also recommend that long-term incentive plans are replaced with a less complex system based on basic salary, with an incentive to maintain sustainable long-term performance provided by a much smaller share award.

Luke Hildyard, director of the High Pay Centre, said: “To raise living standards, we need growth and innovation, but also to ensure that growth is fairly distributed. CEO pay packages 133 times the size of the average UK worker suggest we could do a lot better in this respect.”