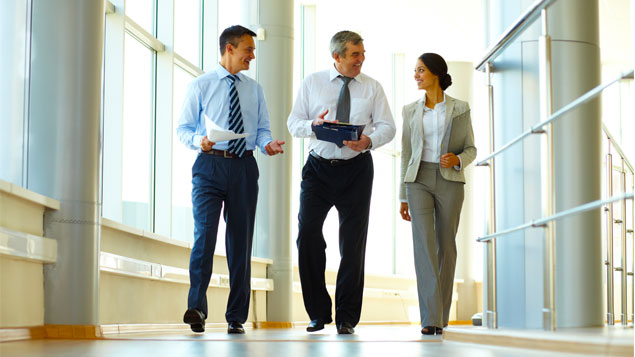 Replacing 30 minutes of sedentary time per day with the same period of high-intensity activity reduces the risk of an early death by 35%, a US study has shown.

But even short sedentary bouts broken up by activity still carry a mortality risk and are not a healthy alternative to prolonged sedentary periods.

Columbia University research involving 8,000 adults aged 45 or older, showed that overall time spent sitting had to be cut to reduce the risk of early death.

If half an hour of low-intensity activity, such as walking, was used to replace 30 minutes of sitting, the risk of early death reduced by only 17%.

Participants were asked to wear an activity tracker for between four and seven days between 2009 and 2013. On average, time spent sedentary while they were awake reached 694 minutes – or 11.5 hours per day.

The Potential Effects of Replacing Sedentary Time With Short Sedentary Bouts or Physical Activity on Mortality: A National Cohort Study, which was published in the American Journal of Epidemiology, concluded that physical activity of any intensity is needed to mitigate the mortality risks associated with sedentary time.

Speaking to the Guardian, the study’s co-author and cardiovascular health expert at Columbia University said something as simple as a “stroll down the hall” was enough to help lower the risk of early death, but enough activity had to be accrued throughout the day for it to make a difference to their health.

“Sitting is harmful and is going to increase your risk [of death], no matter how you sit, whether it is in short bouts or long bouts,” Diaz said.

Another study last year by Deakin University in Australia found that many people wrongly believe that having an active lifestyle outside of the workplace negates any risks associated with prolonged sitting at work.

Such workers, whom Deakin University called “active couch potatoes”, still need to interrupt periods of sitting with exercise in order to reduce the risk of health complications.