By Stephen Simpson on 8 Oct 2015 in Tribunal Watch, Discipline, Discipline and grievances, Grievance 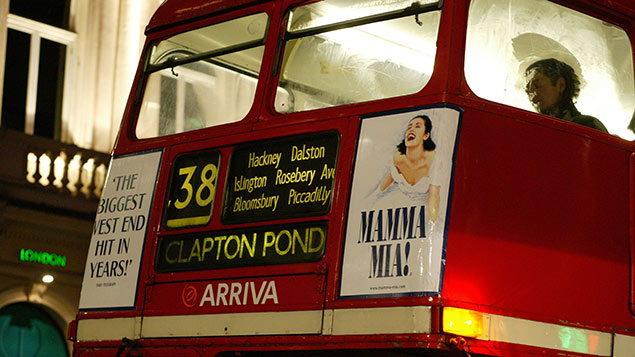 It was a breach of the right to be accompanied for an employer to refuse to allow a trade union representative to act as a companion in any of its disciplinary or grievance hearings, an employment tribunal has found. Stephen Simpson rounds up tribunal decisions from the previous week.

The right to be accompanied

However, managers had been instructed not to allow Mr McConville to accompany employees at disciplinary or grievance hearings because of what was seen as unreasonable behaviour, such as talking over others, during hearings.

Mr Eleftheriou’s disciplinary hearing went ahead without representation and he was issued with two cautions.

The employment tribunal revisited binding case law that, as long as the choice is a trade union official or a fellow worker, an employer should not veto the employee’s choice, even when it considers the companion to be unsuitable.

In upholding their claims, the tribunal awarded each claimant two weeks’ wages.

Tribunal dismisses “conspiracy” claims to oust headteacher and assistant
An employment tribunal has dismissed claims governors of Sherborne School “conspired together” to oust a former headteacher and his assistant, reports the Western Gazette.