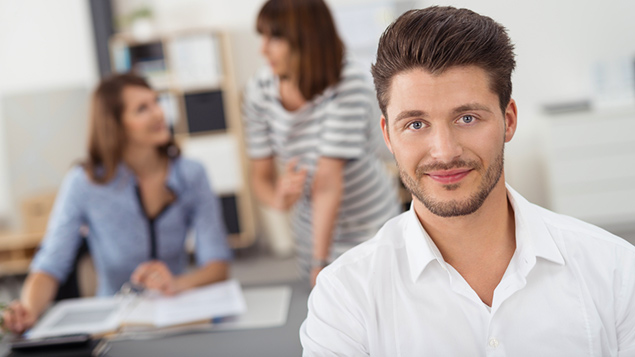 Workers in their 30s are still feeling the effect of the financial crisis on their pay packets, with typical pay for this age group still 7% below its pre-crisis peak.

That’s according to the Resolution Foundation’s Earning Outlook, which shows that the impact of the stagnating real-terms pay over the past decade varies considerably by age.

Workers in their 20s during the financial crisis were by far the worst affected initially with real pay falling 11%. But there are signs this has had a “scarring” effect on their earnings. While there are now signs of strengthening pay for those in their 20s today, their predecessors are still feeling the effect of the financial crisis, with the pay of workers today in their 30s now furthest from pre-crisis levels.

Nye Cominetti, economic analyst at the Resolution Foundation, said: “Britain has experienced a truly horrendous decade for pay, but an increasingly tight labour market is finally starting to deliver a pay recovery. Whether this recovery continues to build momentum in 2019 will depend in large part on what happens with Brexit.

“But there remains a lot of ground to make up before we return to pre-crisis pay levels – especially for those workers unlucky enough to enter the labour market during the financial crisis. Workers in their 30s today are still earning 7% less than thirtysomethings did on the eve of the crisis.

“This scarring effect on the wages of today’s thritysomethings is particularly concerning at a time when many are facing the increased income pressures of bringing up children or aspiring to own their own home.”

The Resolution Foundation said that real terms pay growth is set to strengthen in early 2019 towards 1.5%, as inflation eases. This would represent the strongest pay growth since the EU referendum, though still well below the pre-crisis average (2.1%).

While the pay of workers aged 50 and over is above pre-crisis levels, typical pay levels for all workers remains 3% lower.

For workers of all ages looking for a better pay rise, the analysis suggests that workers ditching their current employer can enjoy a 4% “disloyalty bonus”. It found that people staying in the same job last year enjoyed real terms pay growth of just 0.5%, compared to 4.5% for people that moved jobs.