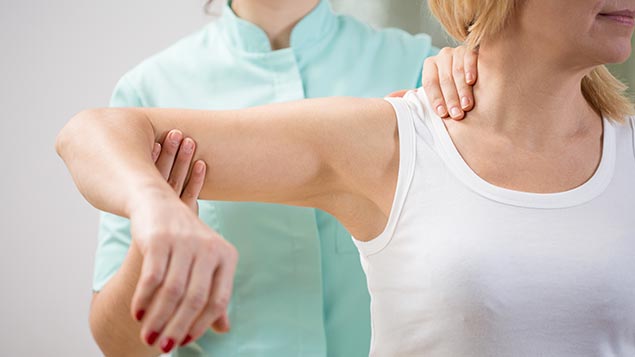 Approximately 6,000 NHS staff in England miss work every day because of musculoskeletal problems, Freedom of Information (FoI) requests have revealed, according to the Chartered Society of Physiotherapy (CSP).

Using information from the 59 acute trusts in England that responded to the FoI requests, which covered the three years from 2011, the society concluded that in any one year:

The FoI enquiries were made by PhysioMed, a private provider of occupational physiotherapy. The company has calculated from these figures that sickness absence because of musculoskeletal disorders costs the NHS £200 million a year, based on an average daily staff rate of £91.56, and an average 13,842 days lost across all 156 NHS trusts in England.

CSP professional adviser Jenny Nissler said: “The Boorman Review in 2009 set out the business case for self-referral and early access to physiotherapy for NHS staff. “It cited multiple examples of improvements for staff and savings to services due to reductions in sickness absence. And since then there have been many more examples showing evidence of the benefits to employees.”

The report is one of a number of studies into the health and wellbeing of NHS staff, all of which appear to show a workforce under more mental and physical pressure.

A report by trade union Unison has argued that NHS mental health staff in Scotland are working under increasing stress, with 84% saying their workload has increased, and 76% reporting cuts that affect the quality of patient care.

The annual NHS Staff Survey has also shown staff to be working under growing pressure, NHS Employers said, adding that “the vast majority” remain positive about their work and the service that they provide.

More than 255,000 staff responded to the confidential survey and its results were published by NHS England .

Staff felt under greater work pressure (with the score in this area increasing from 3.06 to 3.09 in one year), but also two-thirds of respondents felt both able to contribute to improvements and “safe” to raise concerns.

NHS England chief executive Danny Mortimer said: “Anyone exploring these findings each year will appreciate the tremendous resilience of NHS organisations and their staff.

“However, the results this year show that staff are reporting increased pressure because of significant challenges facing the health service.”

Finally, a report by the General Medical Council has revealed that doctors in training “have highlighted circumstances where they believe bullying and undermining is more likely to occur”.

The report concluded that there is a range of factors that tend to contribute to doctors in training feeling bullied or undermined, including: