By Rob Moss on 30 Jan 2019 in Latest News, Employment tribunals 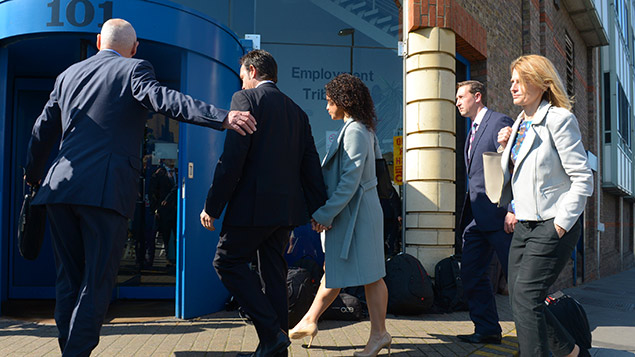 The three-month limit for bringing claims in the employment tribunal is not fit for purpose and should be extended, the Chartered Institute of Legal Executives (CILEx) has said.

In its response to the Law Commission’s consultation into employment law hearing structures, which closes tomorrow, CILEx argued that it should also be easier for tribunals to extend the time limit.

The consultation has suggested the possible extension of the primary time limit to six months and/or introducing greater discretion into the power to extend the time limit. Currently, only claims where where it was not reasonably practical to bring the claim earlier are given any leeway.

The institute said: “CILEx does not see the primary time limit of three months, starting from the date of termination of employment or alleged conduct, as fit for purpose in many instances.

“Although this primary time limit could benefit by relaxing powers of extension alone, CILEx would prefer for the maximum time frame to be generally extended to a longer period. This would provide litigants, who are already facing pressurised and emotional circumstances, with greater clarity and peace of mind that their claim shall not be dismissed purely on a procedural contingency.

“Nevertheless, in addition to extending the general time limits, CILEx would welcome relaxation of the powers for extension to take account of situations in which it would be just and equitable to do so.”

The consultation also considers whether tribunals, rather than county courts, should be able to hear non-employment discrimination claims, given that it is only the facts and not the law which are different, and employment judges have the expertise in such claims that district and circuit judges do not.

President Philip Sherwood said that the employment tribunals have changed substantially since they were introduced in 1964, their jurisdiction has been greatly expanded and they are more formal than initially envisaged.

“This reflects the increasing complexity of the law and the cases being brought,” he said. “So it is right that employees are given more time to take stock before bringing an action.