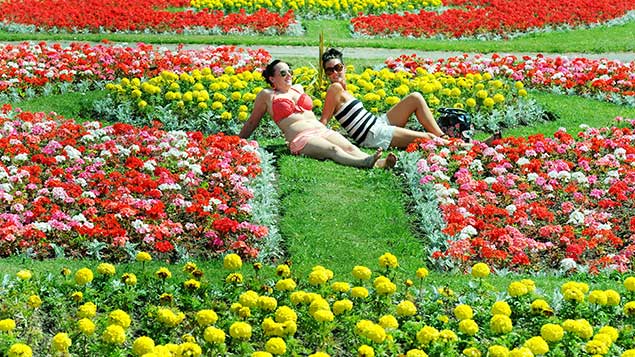 Vacancies for both permanent and temporary staff increased at the quickest rate for eight months in July, according to the latest Report on Jobs from the Recruitment and Employment Confederation (REC).

Encouragingly, the combination of a heatwave and the World Cup led to a “summer bounce” in retail hiring, the REC said.

Over the same period, growth in permanent placements fell to a nine-month low – attributed heavily to the continued decline in candidate availability.

IT and computing was the most in-demand category for permanent staff in July, at 68.0 index points (50 represents no change). Permanent retail workers were the least in demand, although temporary retail vacancies stood at 62.0 index points (up 10 points on the same period in 2017).

The fastest-moving temporary jobs market was in blue collar and nursing/medical/social care.

Starting salaries for permanent roles increased for a 75th consecutive month in July, according to the REC, with recruiters on its research panel attributing this to low candidate supply and clients putting in greater effort to secure candidates.

Contract/temporary hourly pay rates rose again in July – making this a trend five-and-a-half years strong. The strongest increase in temporary pay was seen in the North of England, while the weakest was reported in London.

Sophie Wingfield, head of policy at REC said that the recent rise in interest rates would mean some employees would still “feel the pinch”, despite increases in pay.

“But a new job is one way people can ease the burden on their finances,” she said. “With our data showing starting salaries continuing to rise, the latest official government figures suggest that we are finally seeing the effects of a tighter labour market feed through to pay.”

“The age of digital disruption is seeing business models, industries and working practices transform, with jobs that didn’t exist a few years ago being created. What this means is there are increasing demands for new skill sets in virtually every job and profession.

“As a result, hiring and retaining workers who are agile and who can adapt to the fast pace of change is vital, and this is driving demand.

He added that the growth of the gig economy meant many candidates were rejecting permanent roles in favour of more flexible and varied working arrangements.

“To overcome these challenges, organisations need to develop a compelling proposition to potential employees,” said Mueller.

“Pay is not the only factor here – employee expectations have begun to shift, and their aspirations for their working lives have also changed.

“Flexible working, robust career development programmes, a creative working environment – these will all be ways to compete in a tight labour market without necessarily offering higher wages. Moreover, these elements can help ensure that the organisation retains its best staff.

“For some organisations, it will also be vital to shift to a workforce where the gig economy plays a greater role, and they will need to adapt their recruitment and talent management strategies to this distinct approach and use tools to help them find the right fit for their organisation and culture.”