Is drug and alcohol workplace testing an occupational health issue?

By Darren Maw on 27 Apr 2015 in Alcohol and drug misuse, Health surveillance 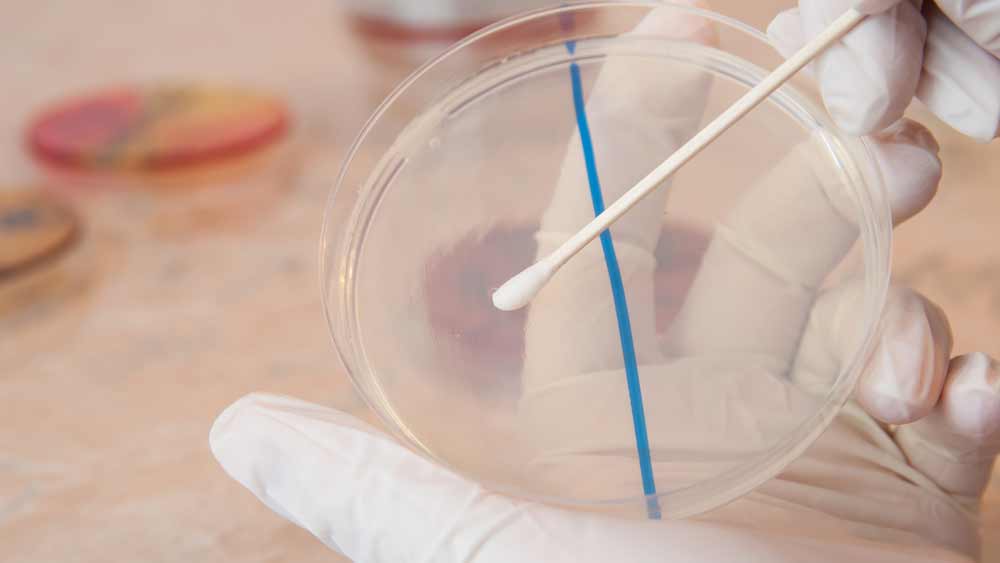 Drug and alcohol testing in the workplace is a contentious issue that has moved up the HR agenda in recent years. Should organisations fire an offending employee or treat it as a health and wellbeing issue? Darren Maw, managing director of occupational health and HR firm Vista, gives his view.

Different organisations take different approaches to drug and alcohol workplace testing for obvious reasons: some organisations need to take a zero-tolerance approach, while others have to develop a more nuanced policy. For example, an airline needs 100% assurance that its crew is not under the influence of alcohol or drugs. And there are many other industries operating a mandatory policy on testing in safety-critical environments.

However, in more recent years, employers from an increasingly diverse range of sectors are beginning to test employees, even when there is no specific legal requirement for them to do so. And more of these employers are asking the question: what do we do with a positive test result? Do we simply fire the “offender”, or can we do something more positive such as a proactive intervention into that individual’s health and wellbeing?

What is certainly true is that there has been an increase in the number of drug and alcohol tests taking place in UK workplaces. This could be attributed to the UK adopting the habits of the US where this type of testing is commonplace.

Is testing a deterrent?

There has been conflicting evidence about whether or not drug testing at work acts as a deterrent. The drug and alcohol testing company Concateno reported in a 2012 article that they had seen a dramatic fall in positive drug test results in the utilities sector over a seven-year period – from 15% to the current industry rate of about 4.3%. This suggests that testing as a deterrent works.

A Home Office report on international drug laws cast doubts on its own policy over the last 40 years and led to the resignation of government minister Norman Baker in November 2014.

The report looked at the example of Portugal, a country that, 12 years ago, made drug possession a health issue rather than a criminal one, directing users to health programmes. The Home Office report found that there had been a “considerable” improvement in the health of drug users, with drug use falling in Portugal since 2001.

Would the same results be seen if the UK adapted this to the context of the workplace, dealing with it as a health problem rather than purely a disciplinary issue?

A sensible line needs to be drawn by employers in dealing with instances of drug and alcohol use in order to prevent abuse of a policy. Therefore, it may be sensible for employers to have an “open-door” policy whereby they will offer support and rehabilitation to employees who declare a problem upfront rather than when they are caught out by a positive result.

Government research in 2012 reported around 5% of the UK working population are actively taking drugs, so employers cannot simply ignore the issue.

What can organisations do?

The first step is to introduce a drug and alcohol policy, protecting both the employee and employer by letting them know what the expectations are, the processes and the organisation’s standards on the subject.

However, a standalone policy will not improve absenteeism, performance and efficiency. Integration with OH is needed to improve all three.

Vauxhall Motors, working in partnership with Vista, recently dealt with the result of a workplace drug test. Vauxhall operates a drugs and alcohol policy that is zero tolerance pre-employment but has broader implications for employees on-site. This policy has been in place for a number of years and covers all employees, as well as contractors and business partners who are based on-site.

Vauxhall received an anonymous letter alleging that a highly skilled and long serving employee was a drug user. The employee’s manager spoke to the employee and confirmed they would be required to take an on-site test at the in-house OH department. At this point, the employee took the opportunity to admit that he was addicted to cannabis.

Taking a supportive approach to the issue, Vauxhall entered into a contract with the employee where he was required to attend regular OH meetings and was off-site during the programme for safety reasons.

In conjunction with trade union Unite, Vauxhall also struck an agreement with the employee requiring him to take regular random drug tests.

Following this intervention and treating it as a health, rather than disciplinary, issue, the employee stuck to the support offered, kept his job and is now clean of drugs. It is a win-win situation as the company has also retained a long-serving skilled employee.

However, it is a two-way street and a positive outcome requires commitment from both parties to enter into a programme and stick to it. There have sadly been cases where employees have broken the contract, which has subsequently led to their dismissal. As a car manufacturer, Vauxhall has a strong emphasis on product and people safety with the customer always in mind, hence any employees successfully returning upon completion of the programme enter into an agreement to be tested at any time during their career.

It is clear that drug and alcohol testing is here to stay and it is likely to become more commonplace within the work environment, so the role of OH will become absolutely vital in shaping the outcomes.

My advice would be to remove the stigma surrounding drug and alcohol abuse and get to the root of the problem, taking a health-led, rather than disciplinary-led, approach to solving it. An “open-door” approach such as Vauxhall’s is a shining example.