The importance of a robust drugs and alcohol policy

By Joanna Lennon on 3 Mar 2014 in Health surveillance 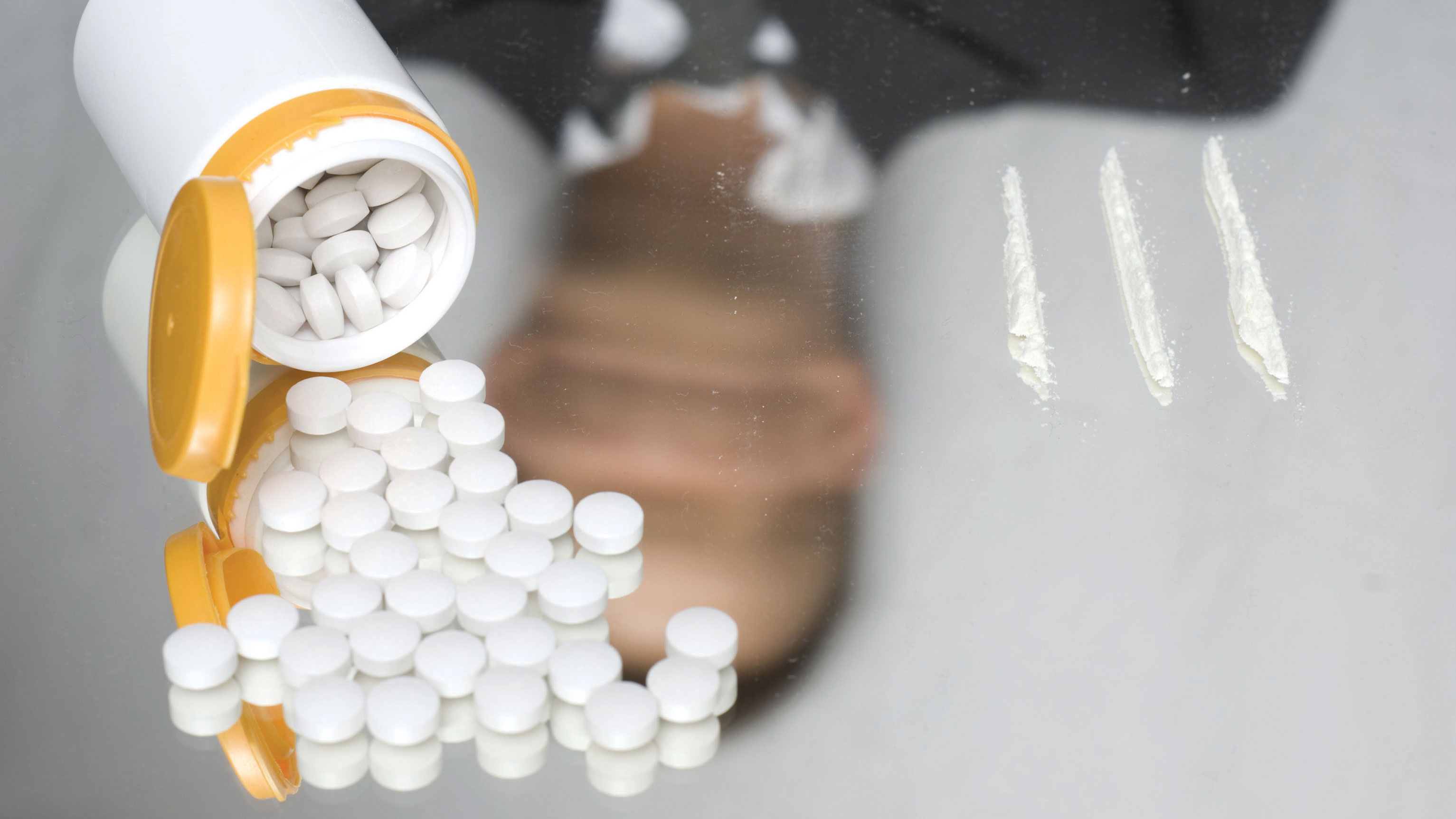 Employers cannot shy away from the issue of workplace drug and alcohol abuse. Joanna Lennon takes a look at why the police cannot tackle it on their own and need employers’ help.

A recent conference brought OH and HR professionals from medium-sized companies together on the topic of drugs and alcohol in the workplace, and the key message that arose was that individuals required more training before drafting and implementing a drugs and alcohol policy.

In many cases, companies had a drugs and alcohol policy that had never been implemented, often because of uncertainty about how to balance an employee’s right to a private life with workplace safety.

The conference, organised by Synergy Health Laboratory Services (SHLS) in September at the University of South Wales campus in Pontypridd, was held in response to national statistics showing that, every day, one worker in 100 (around 200,000 people) attends work with a hangover and 25% of all industrial accidents take place in alcohol-related circumstances.

Detective chief inspector Martin Taverner, recently retired from the regional Organised Crime Unit for Wales, told delegates that the police cannot fight the war on drugs on their own and, if they are to succeed, they need the help of the local community, including businesses.

Working with the police on drug-related problems is a new initiative but, as Taverner says, when it is done properly everyone is better off: “This area of South Wales was hit by a wave of legal highs last year and mephedrone use was proportionally much higher than anywhere else in Britain. [After] working with all elements of the community, businesses and young people, it has been reduced significantly.”

The UK has the worst record in Europe for “legal highs”, and the UN Office on Drugs and Crime estimates that the number of young people in the UK (aged 15-24) who have taken a legal high stands at 670,000, the highest number in Europe.

Following a short but intense period where the Rhondda area of Wales had a very high incidence of mephedrone use, the drug’s popularity is rapidly waning. However, it continues to leave many lifelong physical and mental scars on those that have taken it in the past.

Despite this, alcohol, cannabis and cocaine are still the most misused drugs across all ages and social groups.

Taverner gave an example of where the police suspected that an individual was dealing drugs from their workplace, so officers and the business worked together to find the evidence and to make sure that the dealer and as many people in the supply chain as possible were caught.

He said: “The ease of filling in a form, paying online and receiving an anonymous parcel through the post is making it easier than ever to buy drugs, including illegal and prescription-only drugs.

“Also, with no one hanging around in the street to buy them, there is less chance of being caught in possession. HM Customs and Excise checks parcels coming into the country, but many more drug packages reach their final destination than are detected and destroyed.”

Dr Adam Winstock, a consultant addiction psychiatrist and founder and director of the Global Drugs Survey, shared details of a survey of 22,000 people of working age.

The results showed that mephedrone use is falling and was cited as the worst drug for feeling lousy/unable to function afterwards. The survey also indicated that one in 10 of those taking part had tried legal highs and 80% had done so while under the influence of alcohol. Chemical/synthetic cannabis – also known as spice or herbal incense – is growing in popularity, as it is untraceable, unlike cannabis, in a urine test. Fifty-three per cent of those using legal highs or research drugs buy them on the internet.

Richard Evers, research and development manager at outsourced healthcare company Synergy Health, said: “Much has been made of legal highs in the press as they have been involved in some tragic circumstances recently, but their popularity is greatly overplayed.

Survey evidence clearly shows that usage of alcohol and cannabis is much more prevalent and this is borne out by our own experience. Of the tests carried out by SHLS, around one in 25 is reported positive for cannabis and similarly for alcohol.”

Lowri Phillips, a partner at Geldards solicitors, said that the majority of companies that are successfully pursued in an employment tribunal for claims of unfair dismissal involving drug and alcohol misuse are those that have a poorly drafted and inadequately implemented drugs and alcohol policy. She added that most delegates at the conference were unaware that if the police find evidence of drug dealing in a workplace, the directors could find themselves charged as accessories under the Misuse of Drugs Act. Delegates were warned about the risks of downloading a “standard” substance misuse policy from the internet.

Phillips said that judges do not look favourably on companies that have not taken enough care over their drug and alcohol policies. Companies with badly drafted and poorly implemented policies will face an uphill battle when faced with claims of unfair dismissal.

Independent OH provider Dr Bob Guest said that alcohol misuse is common across all companies, ages, genders and job functions, and it is rarely being addressed.

Guest stressed the importance of having a properly drafted policy and training staff in its use, advising that employee engagement should start early and that there must be an amnesty period to seek and receive help if they need it before policy implementation.

The policy should dovetail with the disciplinary policy to be effective and it has to be consulted upon with staff and trade unions, where applicable.

Guest said that companies offering those who test positive remedial help such as counselling with mandatory and monitored rehabilitation programmes have happier and more productive workforces, although in some cases there is no choice but to dismiss the employee concerned.

Carole Stacey, Synergy Health’s collection technician and duty manager, said that a drugs and alcohol policy is not the end, but the beginning.

She added that the guilty will go to lengths to avoid giving a urine sample, including filling sample pots with soap, warm water, tea or samples from other donors.

A drug testing service will collect and test a genuine sample of urine, hair or saliva and give the immediate results of the test as negative or non-negative. Non-negative means that the sample cannot be passed as a negative and it warrants further attention from a different method of analysis, but it is not the same as positive.

The service should also offer a full “chain of custody” so that, if the outcome of the test is used in a tribunal, all parties know that it has been handled professionally.

Synergy will be holding further similar conferences in 2014 in the Midlands and Southern England. If you would like to know more, please contact Synergy Health on 01873 856688.