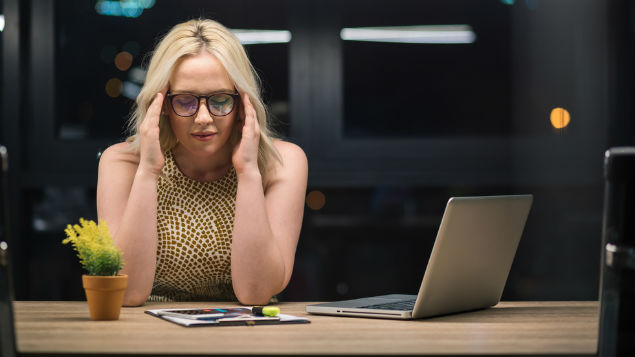 Night shift work is not associated with an increased reporting of pain, a Norwegian study has concluded

Night shifts not linked to pain

Night shift work is not associated with an increased reporting of pain, according to this study of Norwegian nurses. A cross-sectional study of 1,585 nurses looked at the reporting of pain in six regions of the body, and at the number and type of shifts worked over the course of a year, including so-called “quick returns”, where nurses are required to work successive shifts without a break of at least 11 hours. It finds that non-day time shifts are not associated with pain complaints, but that pain complaints are associated with insomnia and “quick returns”.

D Matre et al. “Pain complaints are associated with quick returns and insomnia among Norwegian nurses, but do not differ between shift workers and day-only workers”, International Archives of Occupational and Environmental Health, published online 5 November 2019.

Sickness absence rises amongst workers whose experience of the effort-reward imbalance changes over time, according to this analysis of Swedish employees. The researchers identified four trajectories of imbalance: a stable, low one (representing 90% of all participants), and three trajectories involving a change in the imbalance over time (a decreasing imbalance, an inverted U-shaped trajectory, and an increasing imbalance trajectory. A “sizeable proportion” of Swedish employees experience an imbalance between effort and reward, according to the researchers. However, the most favourable trajectory (stable and low imbalance) comprises more men and is characterised by better work-related characteristics than the others. All three trajectories involving a change in the imbalance between effort and reward were dominated by women and public sector employees. The less favourable trajectories were also associated with impaired health and a rise in sickness absence, in the decreasing and increasing trajectories.

Operating an employee assistance programme (EAP) for dispersed and remote workers presents challenges. For example, this cost-benefit study of an EAP for education workers in South Australia, 40.2% of who work outside the major city of Adelaide, finds that the utilisation rate outside the city was 13% below that in Adelaide. However, it also finds that the return on investment amongst those using the service in rural areas was positive. All participants in the EAP preferred in-person counselling sessions rather than telephone-based ones, presenting a continuing challenge for regional and remote areas, where access to face-to-face services is difficult.

Research and teaching are core requirements of continuing professional development for all doctors, including occupational physicians (OP), yet attention in recent years has focused on the declining UK OH academic base. This study seeks to establish a baseline of OP research and teaching activity using an online survey (18% response rate). It finds that 27% of responding OPs are currently actively researching and that 72% had taught at some point in their careers, of which 64% were currently teaching. The key barrier to taking on more teaching and research was a lack of time and opportunity, particularly amongst OPs working in industry, many of whom state that “commercial” demands take priority.

Role of storytelling in injury prevention

Storytellling, or “injury narrative”, is an effective source to use in setting priorities for prevention, so long as it is coupled with technical/scientific evidence, according to this Italian study. Narratives can promote a structured relationship between evidence-based knowledge and the experience of health and safety inspectors in the field. The study involved 60 workplace inspectors in north west Italy who were asked to write injury stories, including witness accounts exploring the critical issues identified in their investigations of incidents between 2012 and 2017. Twenty-two injury “stories” were selected for discussion during peer review sessions and transformed to form part of preventative solutions.

The number of spells of absence an individual with common mental disorders (CMDs) takes before a return-to-work (RTW) plan is implemented affects attendance after rehabilitation, according to this study. The authors conclude that: “the number of previous episodes [of absence] was shown to affect sustainability of attendance after RTW due to CMDs, indicating that repeated previous absences are a significant prognostic factor”.

M Mishima et al. “Number of previous absences is a predictor of sustained attendance after return to work in workers with absence due to common mental disorders”, Journal of Occupational and Environmental Medicine, published online 8 November 2019.

The concentration of mesothelioma deaths in UK districts associated with certain industries, including dockyards, is lessening, according to this longitudinal analysis. For most districts, age-related mesothelioma rates increased in the period 2002-2015, but the relative contribution from districts with a dockyard fell. Dockyards remain strongly spatially associated with deaths from the asbestos-related disease, but the strength of this association appears to be falling as deaths become more dispersed, the authors conclude.

Exposure to hand-arm vibration has acute effects on those hand nerve functions that are sensitive to the grip force applied during the exposure, according to this study. For example, workers’ perceptions of vibration were significantly impaired after two exposures to vibration, where a higher grip force was applied during the second exposure. Grip strength, perception of touch and temperature were only significantly affected after the second, high grip force exposure. 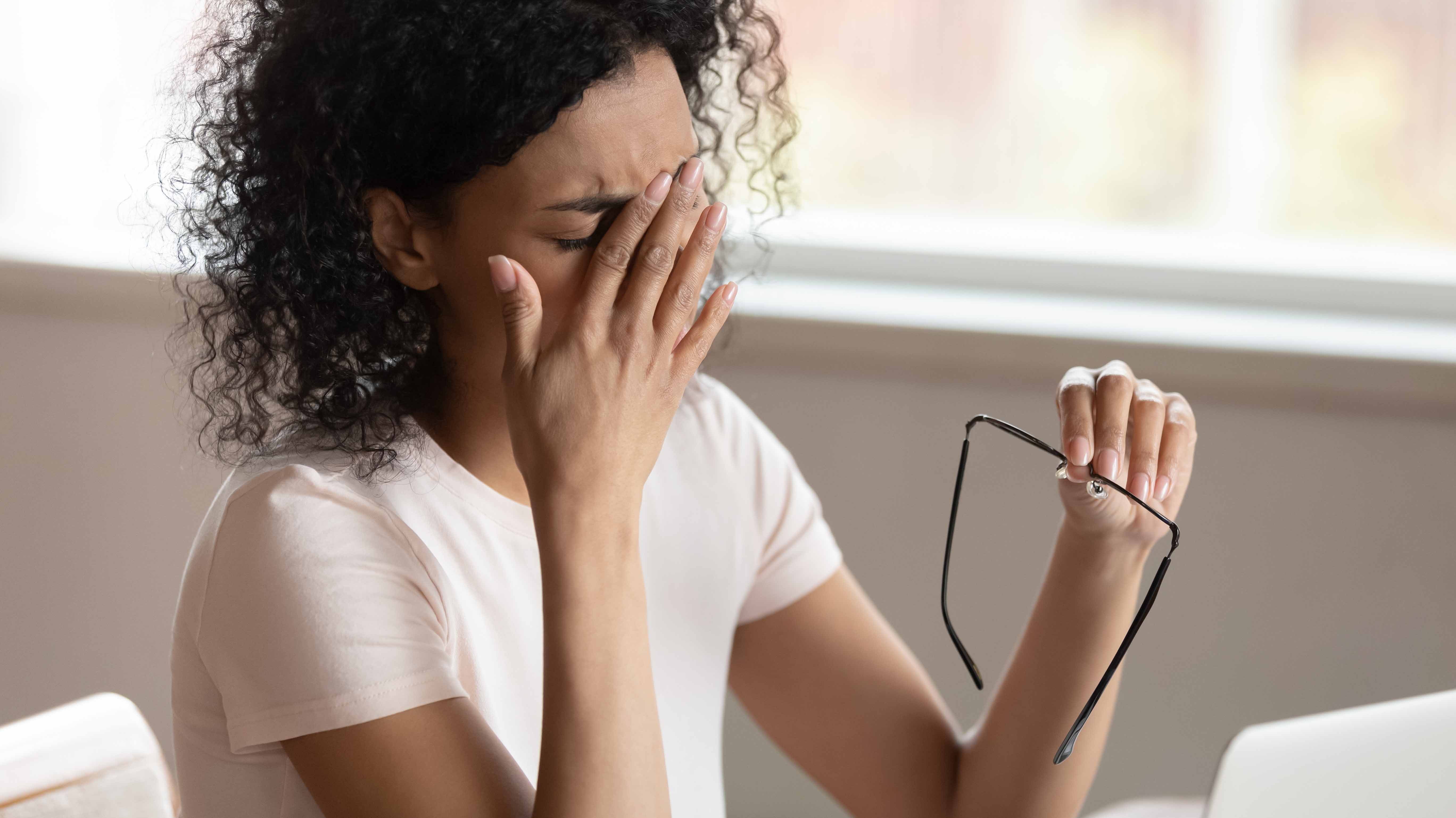