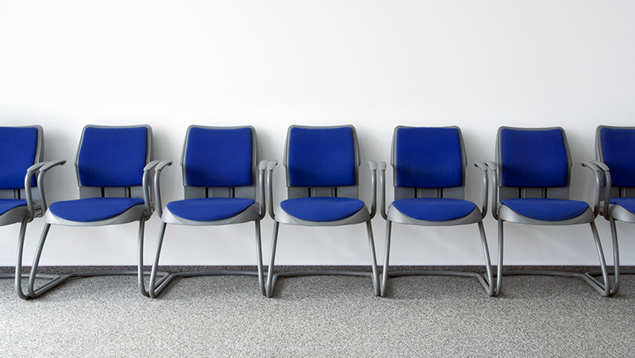 Occupational medicine is facing an imminent recruitment and retirement crisis, a survey by the General Medical Council (GMC) has suggested.

The council’s The State of Medical Education and Practice 2014 report has found that the number of doctors in occupational medicine, already one of the medical profession’s smallest specialties, is in sharp decline.

By comparison, emergency medicine was up 33% and ophthalmology and general medicine were also both up 17%.

Equally worrying is the fact that 64% of occupational medicine doctors are aged over 50, compared with 59% in public health and just 24% in emergency medicine.

The specialty is not doing well in terms of attracting doctors from black and ethnic minority communities either, with the majority (84.5%) of its current membership being white.

It was also the specialty most likely to be complained about, with 18% of occupational medicine facing complaints between 2010 and 2013.

“The face of medicine is changing and it is important that those responsible for workforce planning understand the implications. Of particular concern are the potential shortages in some specialist areas where there are diminishing numbers of doctors in postgraduate training and large numbers over the age of 50,” he said.