Attempts to curb rising obesity levels will be ‘challenging’ 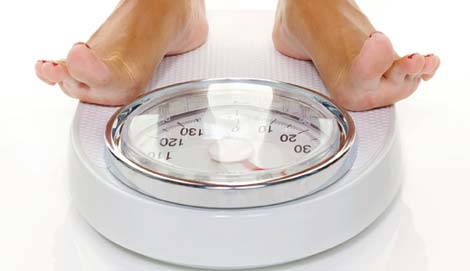 Rates of obesity in the UK have slowed in the past decade but the issue of how much Britons weigh is going to be an increasingly expensive health problem, the National Audit Office (NAO) has warned.

The memorandum on the Government’s approach to tackling obesity in England was prepared by the NAO at the request of the Public Accounts Committee.

It has concluded that the Government’s ambitions on obesity outlined last autumn – to have achieved a downward trend in levels of average excess weight among both adults and children by 2020 – will be “challenging”.

The total cost to the economy of being overweight or obese was estimated in 2007 as being around £16 billion per year, and this is forecast to rise to £50 billion per year by 2050 if the problem is left unchecked, the NAO highlighted.

Moreover, the proportion of the population who are obese or overweight is increasing, and the cost to the NHS of treating people for associated health conditions is now estimated to be more than £5 billion per year, it added.

However, according to modelling carried out for the Government Office for Science, if trends continue at the current rates, 60% of men, half of women and a quarter of those aged under 20 years old could be obese by 2050, it added.

The NAO also highlighted that the National Institute for Health and Clinical Excellence (NICE) is currently drafting guidance to tackle obesity locally using community-wide approaches. This is expected to be published in November.

The Department of Health has asked NICE to produce three further pieces of guidance looking at lifestyle management services for overweight and obese adults and children, plus the assessment of thresholds for body mass index and waist circumference in black and minority ethnic groups.