Care and productivity in occupational health: a continual tug of war 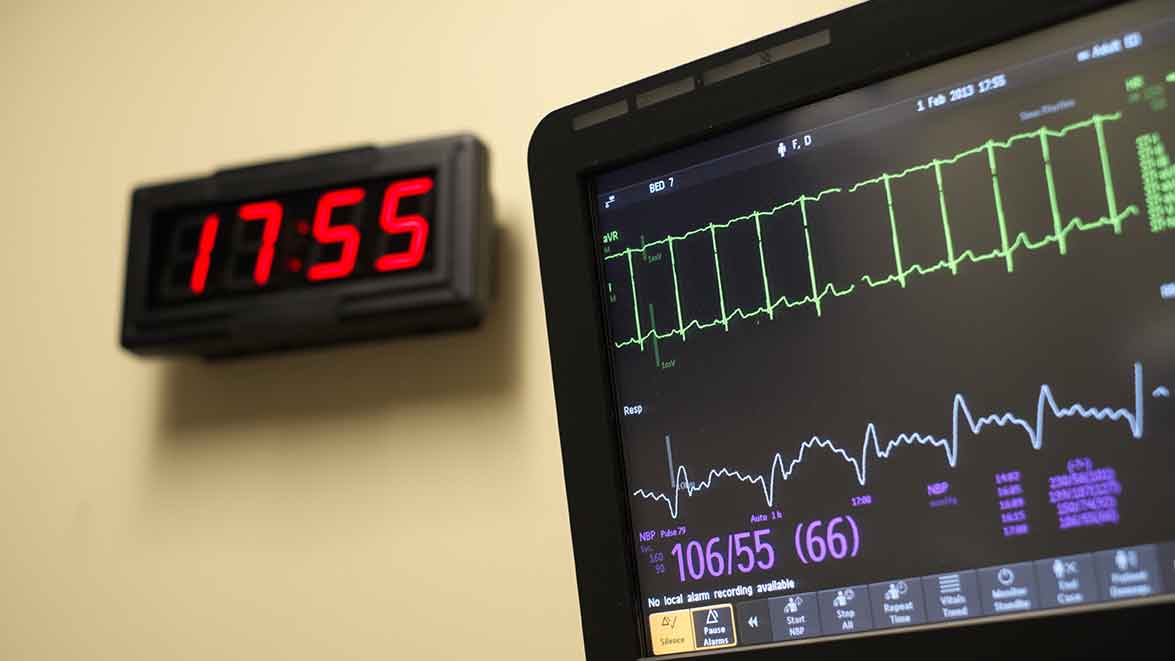 Independent occupational health adviser Lindsey Hall discusses the expectation to provide a high level of care in a short amount of time and the associated difficulties.

In the early 1980s, nursing was going through a bit of a change. As I was just starting a rather accidental career, some of the seasoned staff were up in arms over the change from task-based care to patient-centred care. The nursing process was in its infancy and personalised care plans were all the rage. Instead of teams of staff being responsible for certain areas of the ward or certain tasks, each nurse was given a group of patients to care for in a rather more holistic way. Some wondered how all the work would get done. Others were convinced things would be missed, but individualised patient care was here to stay.

How can you measure a level of care?

The problem then became measuring it. When you had a set number of staff with a set number of tasks to do, it was easy. Things either got done or they didn’t. When it was busy, some worked faster, others tried to keep up or disappeared to carry out some vague errand. You all know the sort. But once you had a set nurse for a set group of patients, those running the ward weren’t measuring care just by whether a certain number of jobs got done, they were also measuring care by, well, how caring you were. And there were two ends of the scale. Some would happily chat to their patients all day long and take an age over one bed bath. Others would zip round the ward like a nurse possessed so that all their charges were sat up in neat regimented beds by first coffee break. But who was better? Who was the more caring and who enabled their patients to go home that little bit quicker?

Increasingly, as the ability to measure all aspects of our working lives improved, assessments were carried out to measure how long things take. How long does it take to bed bath a patient or carry out a drug round? The answer for any one bed bath or drug round can vary considerably, which can be part of the problem, but averaging out a reasonably high number can provide a fairly accurate indication of resource. However, that doesn’t necessarily deal with any one day or any one ward. Averages are useful but as we all know, no one is actually “average”.

We are all different in our own way, which was the reason for patient-centred care in the first place. And still the question remains – how do you measure care? It’s clear from the final report of the Mid Staffordshire NHS Foundation Trust Public Inquiry that care lost out heavily in that particular trust for many years, which is a sharp lesson for all of us on the frailty of the human condition, not just in terms of patient health but in leadership, management and culture. But could such a disaster happen in occupational health (OH)?

We have to play the same game. How long does it take you to carry out a return-to-work interview? Many require an hour or more and some departments prefer no more than three or four per day, yet some of the big providers, heavily into telephone case management, systemise as much of the process as possible and allow 40 minutes before you’re expected to ring up the next one. It’s the same with hearing tests. Some prefer 10 minutes and some would rather 15 or 20. When you have a couple of hundred to get through, that’s a big difference in time and cost.

In a previous OH manager role, we provided telephone case management to one of the big banks. We knew they had x-thousand staff, of which a certain percentage were likely to come our way so we knew we had a couple of thousand referrals per year. We broke that down into timeslots that we thought were reasonable, added in all the extra bits for training, holidays, etc and staffed accordingly. However, the contract was a competitive one so there was little room to spare. When an employee was rather more distressed than anticipated, the pressure was on the OH adviser handling the call not to get too far behind. When two or three employees were clearly offloading some big issues, things could get pretty fraught and the decision became clear. Either care or production was going to suffer.

I am confident that for the most part, care won. There were also days when all calls went very smoothly and were wrapped up ahead of schedule. But in commercial settings, where everything is measured to the nth degree and the pennies are watched closely, those days are rare. There is a tug of war going on between care and production and there always will be. Production wants the maximum from its resource and care demands time that is not always there to give. For those involved in the new Health and Work Service, and anyone else for that matter, please take note. If you want to prevent any of the Mid Staffs issues occurring in OH, just make sure you pull a little bit harder on the care end of the rope.