By Jo Faragher on 22 Jul 2019 in Latest News, Mental health, Department for Work and Pensions, Disability 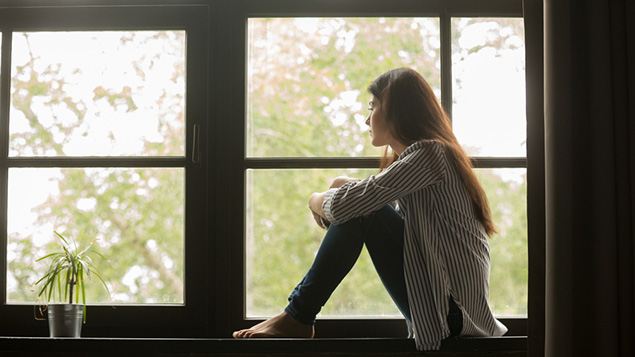 A landmark Supreme Court judgment could mean that people who find social situations debilitating will now be eligible to claim disability benefits.

Handed down on Thursday, the ruling means that thousands more people with mental health problems and disabilities that affect their social interactions will now be able to access the Personal Independence Payment (PIP), which replaced Disability Living Allowance.

The case centred on a PIP claimant known as MM, who raised a challenge against the Department for Work and Pensions around the way PIP assessments are scored.

He argued that assessors have to decide whether someone needs “prompting” to engage with other people, or if they need “social support”.

Prompting attracts a score of two, while needing social support receives a score of four. PIP claimants need to score a total of eight points across all criteria to be eligible for the £58.70 basic weekly payment, while the enhanced rate of £87.75 requires 12 points.

MM had originally been deemed ineligible for PIP after arguing there was confusion over the criteria. He successfully challenged this decision in the Inner Court in Scotland but the government appealed the decision to the Supreme Court.

The Supreme Court agreed with MM and the charity Mind, which supported him in his case. The ruling means that many more people will be entitled to four points under this activity rather than two, which could be the difference between getting a PIP award and being turned down.

Mind estimates that since PIP was introduced, more than 425,000 people with conditions classed as ‘psychiatric disorders’ have been turned down for the benefit.

The charity said that the question covered by the ruling is one of the most relevant parts of the PIP assessment for people with mental health problems.

The way the benefit is assessed has attracted a barrage of criticism since it came into effect. A recent report by Marie Curie noted how terminally ill cancer sufferers had been denied the benefit because they were unable to provide the right ‘proof’ of their diagnosis.

“Living with a mental health problem can be extremely isolating but with the right support people can maintain important social connections that in turn can improve their wellbeing,” she said.

“Mind hopes, that, with this ruling, thousands more will be able to benefit from much needed help, which could go towards paying for a support worker, or for other help to see trusted family and friends, or form and build social ties at support groups.”

This is the first time a case about PIP has reached the Supreme Court.