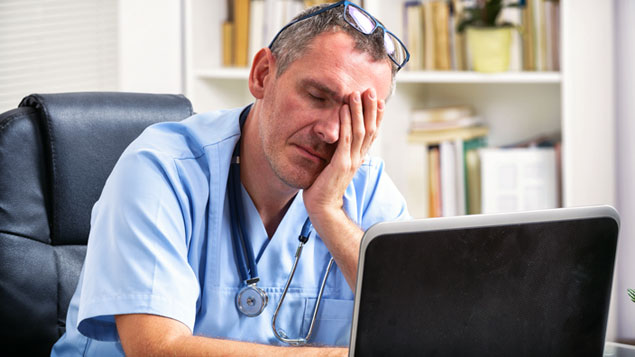 NHS doctors are exhausted, demoralised and frustrated, as well as struggling with sleep and worried about their health, two polls by the Royal College of Physicians have concluded.

The college’s 2020-2021 annual census of consultant physicians in Wales has concluded more than a third (38%) are regularly having trouble sleeping, nearly a quarter (23%) don’t feel healthy, and 26% feel as if they no longer have any control over their lives.

This sense of frustration (19%) and annoyance (36%) of doctors in Wales very much echoes a wider member poll by the college carried out in April.

This concluded more than two-thirds (69%) were feeling exhausted and 31% demoralised. Only half (57%) said they are getting enough sleep. Two-thirds said they had still had no discussion with their organisation about time off to recuperate. Even for the 29% who had had time off, 59% still felt tired afterwards and only 27% refreshed and ready to return, the RCP said.

Dr Olwen Williams, RCP vice president for Wales said: “To put it bluntly, we need more doctors. Waiting lists are getting longer. NHS staff are exhausted and need a break, but there aren’t enough of us to go round.”

Of the April 2021 RCP membership survey, Eddie Kinsella, chair of the college’s Patient and Carer Network, added: “It is essential that a clear plan is produced urgently to address the backlog of cases, matched with appropriate resources. New, innovative ways of working will help but such a plan must address the long-standing issue of workforce shortages. It would be folly to assume that exhausted clinical staff can simply add to their existing workload in a safe manner.”

Separately, the British Medical Association in Wales has warned that doctors in Wales “face a new and monumental challenge without a chance to breathe” to clear the backlogs and waiting times caused by the pandemic.

The BMA’s most recent Covid tracker had concluded more than half (55%) of doctors responding reported significantly higher levels of fatigue compared to the time before the pandemic. Half too (50%) had been affected by staff sickness because of Covid-19.

An “alarming” 80% had reduced or absolutely no access to breaks, 45% said they had nowhere to go to relax or take a break, and 31% had not been paid for or are awaiting payment for overtime, highlighted Dr David Bailey, chair of the BMA’s Welsh Council.

Doctors in England have little or no confidence in the NHS being able to cope this winter, according to a... 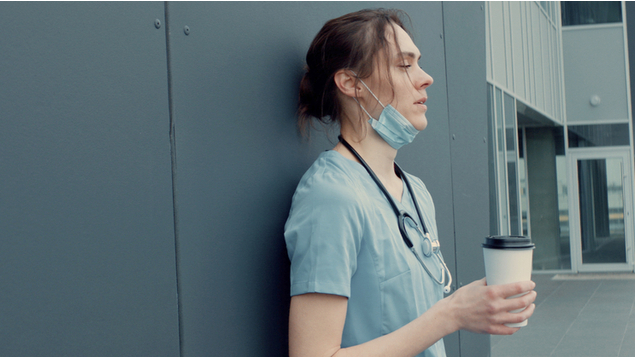 NHS and social care workers are being encouraged to take part in a national biennial research project that is gauging...