By Ashleigh Webber on 31 Oct 2018 in Health and safety 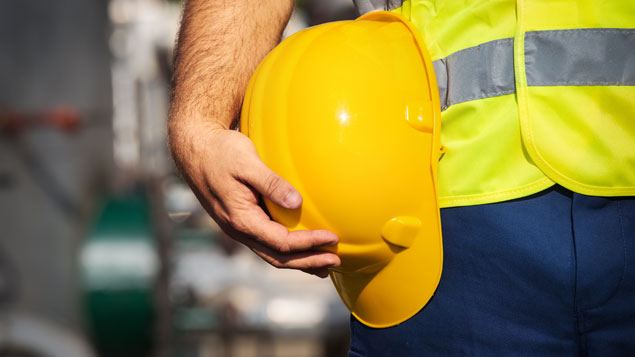 The Institution of Occupational Safety and Health (IOSH) has said employers that cut corners and put workers’ health and safety at risk should be held properly to account for their negligence, as new sentencing guidelines for manslaughter take effect tomorrow (1 November).

Under the new guidance issued by the Sentencing Council, those convicted of the offence in England and Wales will face longer prison sentences – up to a maximum of 18 years in the most serious cases involving organisations – as well as compensation orders and director disqualifications.

Get ready for the new ISO 45001 safety and health standard

Depending on culpability, individuals convicted of gross negligence manslaughter – where an offender is in breach of a duty of care towards the victim, which causes their death and amounts to a criminal act or omission – may face between one and 18 years in prison.

In a work setting, this could cover employers who completely disregard the safety of their employees, the Sentencing Council said.

Richard Jones, health of policy and public affairs at IOSH, said the organisation believed sentences should reflect the gravity of the offence committed to help deter employers from cutting corners.

“This new guideline is a sharp reminder, if one is needed, of the significant responsibility held by those controlling work and the severe consequences of failure,” he said.

“As well as proportionate and consistent sentencing, we’d also like to see mandatory retraining in occupational health and safety and greater use of director disqualification, to further deter and prevent more harm.

“This is because deaths at work don’t just happen – they’re caused by risk management failures, so they’re wholly preventable if people take their responsibilities seriously and discharge them well.”

Until now, guidelines only existed for corporate manslaughter offences, but this new publication ensures comprehensive guidance is now available to the courts to make sure sentencing is consistent.

According to IOSH, a recent gross negligence manslaughter case saw a property owner imprisoned for 30 months after a worker died in a trench collapse. The owner had refused to buy a trench box because he considered it to be too expensive.

Jones said employers should review their health and safety systems and immediately act on any issues they find.