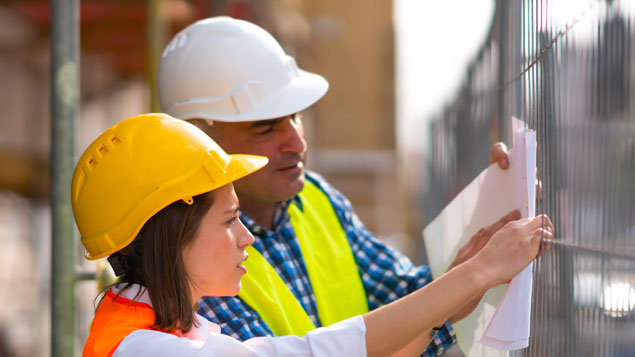 A ‘Trailblazer’ group of major employers, supported by the Institution of Occupational Safety and Health (IOSH), plans to launch an apprenticeship programme to attract younger people into the health and safety sector and help reverse its ageing workforce.

Jonathan Hughes, IOSH vice president, said the health and safety professional body expected that around half of its current membership would leave the profession in 15-20 years. Around 50% of its 47,000 members are aged 50 and over, while only 4% are under 30.

“We need to attract people into the profession from a range of different backgrounds; from engineering, environmental health, etc,” Hughes told the Health and Wellbeing at Work show in Birmingham this week.

“If we don’t do this there is going to be a huge impact, not just on IOSH but also the wider health and safety profession.”

The level three safety, health and environment technician trailblazer apprenticeship is expected to be offered in the second or third quarter of 2018, in order to make the career more accessible to younger people.

The 24-month programme, equivalent to A-level grades A-E, has been led by Costain and developed with input from employers in industries including construction, manufacturing, healthcare and the arts to “bring together key skills from a wide range of sectors”.

Hughes said there was a “complete lack of awareness” of the health and safety profession among university students and graduates, and noted that many people only got into the sector as a second career. He claimed that only 8% of IOSH’s members actively chose health and safety as a profession.

“IOSH is developing a series of initiatives to promote health and safety as a career of choice.

“We are working on creating a cycle between the skills demand of employers and the talent created by higher education,” he told delegates.

IOSH has plans to launch a future leaders programme to help support younger people in advancing their careers in health and safety by providing networking opportunities, workshops and site visits. It also hopes to offer student memberships later this year.

Hughes said: “We can learn from our younger and newer colleagues, so there’s many reasons to support our future health and safety leaders.

“Each generation has something to offer. The younger generation are generally better educated and more globally minded than ever before. Lack of experience doesn’t mean they are lacking in other areas.”