How to help workers with seasonal affective disorder 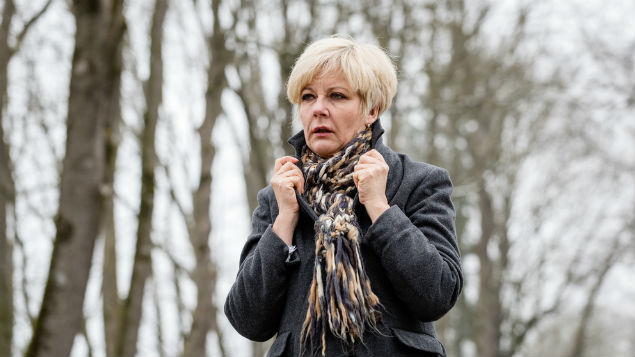 Seasonal affective disorder (SAD) is one of the reasons for increased workplace absenteeism in the winter months. Employers should take action to support those suffering with the complaint, says Zee Hussain.

Seasonal affective disorder (SAD) is not well understood, and is sometimes dismissed as an excuse for an employee not wanting to get up and go to work on a cold, dark, winter morning. However, it is a recognised medical disorder, and employers can spot signs that an employee is suffering from SAD and consider what can be done to reduce the employee’s symptoms at work.

SAD is a type of depression associated with the change in seasons and is most common in the autumn and winter months as it is linked to lack of light. It is also referred to as “winter depression” and usually starts in autumn when the number of daylight hours reduces, with an increase in symptoms throughout the winter months.

Signs of SAD include:

NHS choices states that while no exact cause of SAD has been agreed by medical experts, the disorder has been linked to a lack of sunlight, impacting on a section of the brain called the hypothalamus, which has the following effects:

Symptoms of SAD can be treated in a number of ways, ranging from medical to non-medical methods. Examples of treatment that could be suggested to employees include:

Employers could also promote charities and any other organisations that offer assistance with SAD and suggest places where employees can purchase a light box. These include

This information could be displayed in a guide or poster to be put up around the workplace and distributed to employees on approach to, and during, the autumn and winter months. This would mean that employees would feel supported and would also raise  awareness of the disorder, which could lead to employees speaking up to seek help and advice.

X is an exemplary employee, with great performance in his role in a customer service remit.

He has five years’ service, with 100% attendance from late February to September each year. However, between October and mid-February, X developed a pattern of taking time off work or coming into work later, as well as portraying a decreased level of productivity and a general negative attitude when at work.

HR met with X to set out the pattern that they had spotted year on year. This prompted X to realise that something may need investigating and, after several GP appointments, X was diagnosed with SAD.

HR knew of SAD and had spotted symptoms on observing X’s general behaviour in the autumn and winter months, which had prompted the discussion.

X now has a light box on his desk, sits by a window and takes 10 minutes of his lunch break in two short breaks allowing him time away from his desk to walk outside the building. X’s levels of absenteeism have dramatically reduced since seeking help from his GP and learning more about his condition.

Raising awareness of support mechanisms to employees could reduce the number of employees absent from work due to symptoms of SAD.

Zee Hussain is an employment partner at Simpson Millar LLP.
View all posts by Zee Hussain →
Previous Article
Next Article