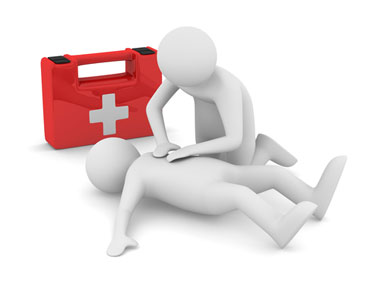 The number of workers killed in Britain last year has increased, according to the latest statistics released by the Health and Safety Executive (HSE).

Provisional data for the year April 2010 to March 2011 showed that the number of workers killed was 171, up from the 147 recorded the previous year, which had been the lowest number on record.

Judith Hackitt, HSE chair, said: “The increase in the number of deaths in the last year is disappointing, after an all-time low last year. However, we must remember that we still have one of the lowest rates of fatal injury anywhere in Europe.”

There were 50 fatal injuries recorded in the construction sector, a rate of 2.4 deaths per 100,000 workers, compared with an annual average of 61 deaths over the past five years and an increase from the 41 deaths (and rate of 1.9) recorded in 2009/10, said the HSE.

There was a decrease in agriculture figures, with 34 fatal injuries recorded, a rate of eight deaths per 100,000 workers, compared with an average of 35 deaths in the past five years and a fall from the 39 deaths (and rate of 10.4) recorded in 2009/10.

In waste and recycling, another common injury hotspot, there were nine fatal injuries recorded – a rate of 8.7 deaths per 100,000 workers, compared with an average of eight deaths in the past five years and an increase from the three deaths (and rate of 2.8) recorded in 2009/10.

“The Government’s recent decision to reduce workplace inspections, and the budget cuts for both the HSE and local authorities, make it far less likely that problems will be identified before something goes wrong. Traditionally, injury rates increase as we come out of a recession. If we are going to stop this year’s increase becoming a long-term trend we need more inspections in the workplace, not less,” he said.

Roger Bibbings, occupational safety adviser at the Royal Society for the Prevention of Accidents, said: “This rise in fatalities is disappointing and highlights the fact that if improvements in performance are to be sustained, continuing efforts in health and safety are required. Nearly half the fatalities are occurring in two sectors – agriculture and construction – so both the regulator and all other stakeholders in these sectors will need to redouble their efforts.”