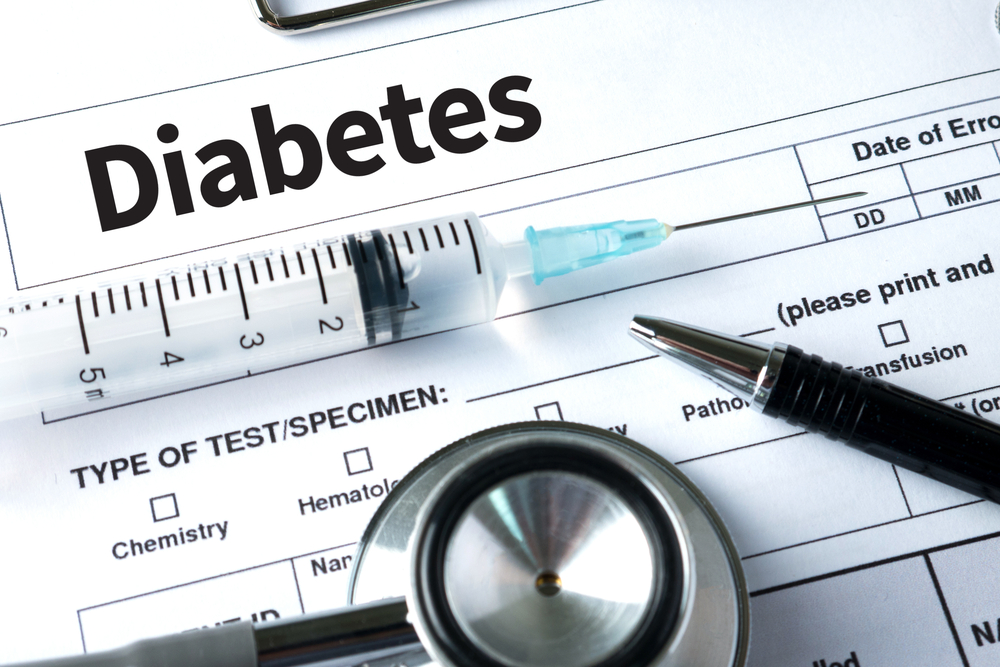 The UK is likely to have the highest per capita cost of new cases of type 2 diabetes in Europe by 2020, a report finds.

This month’s look at occupational health research studies includes reports on the rising cost to employers of lifestyle illnesses and average absence rates.

The per capita cost of new cases of type 2 diabetes in the UK is expected to be the highest of any large European country by 2020, according to an analysis by the European Observatory on Health Systems and Policies.

The per capita cost of new diabetes cases in 2020 is estimated to hit almost €19 in the UK, compared with just over €10 in Italy.

The total economic cost of the condition in the five high-income European countries included in the study (France, Germany, Italy, Spain and the UK) is projected to be around €883 million in 2020.

The authors explain that this estimate includes indirect costs linked to lost productivity due to work absence, disability, early retirement and premature death, among incident diabetes cases directly attributable to lifestyle factors, such as unhealthy diets and low physical activity. “While our estimates are restricted to diabetes, they provide a fuller picture of the likely future costs that can be attributed to contemporary dietary and physical activity patterns,” the authors said.

An estimated 137.3 million working days were lost to sickness absence or injury in the UK last year, according to latest figures from the Office for National Statistics (ONS). This is equivalent to 4.3 days per worker per year – the lowest recorded average absence level since the ONS series began in 1993.

The number of days lost to sickness absence fell gradually from 2003, particularly during the post-2008 economic downturn, but increased in 2014 and 2015.

Minor illnesses such as coughs and colds were the most common reason for absence in 2016, accounting for 24.8% of the total number of days lost.

Mental health issues, including stress, depression and anxiety, were the third most common cited cause of absence, resulting in 15.8 million working days lost.

Women, older workers, smokers, public-health-sector workers and those with long-term health conditions reported the highest rates of sickness absence in 2016.

However, several of these groups, including older workers and those in the public sector, were also among those with the greatest reduction in absence rates over the past two decades according to the ONS figures.

Traditional so-called “contingent workers” are known to face higher rates of fatal and non-fatal injuries at work, partly due to differences in training and fear of job loss, but less is known about the health aspects of working in the emerging gig economy.

The authors of this study suggest that health risks might be worse in gig work because of the loss of the protective effect of working in a public workplace, due to the fact that much of this type of work is carried out by individuals in their own cars or homes.

Chronic job insecurity, known to contribute to poor overall health among contingent workers, may also be salient among gig workers, the authors conclude. Isolation is an issue too, as most gig jobs are performed separately from, and often in competition with, fellow workers, “denying workers face-to-face contact with their colleagues, which forms the basis of both social support and discussion of work concerns,” the authors conclude.

Employers rank occupational health involvement as the most effective method of managing long-term sickness absence from work, according to a new report, making the business case for the profession published by the Society of Occupational Medicine (SOM).

Despite concerns over the cost of providing occupational health services, the evidence presented by the SOM shows that OH can be highly cost-effective, provided it: encompasses a variety of skills; that the professionals involved work to their distinctive competencies; and that the work they perform adds value.

Lord Blunkett, patron of the SOM, said: “This report provides a comprehensive analysis and evidence review of the value of OH. It comes at a critical time for the policy agenda for work and health, and the challenge of the productivity gap. It is essential reading for managers, clinicians and policy makers.”

Almost 20% of support staff in Britain’s schools experience violence at work “on a weekly basis”, according to a survey by trade union Unison. Almost one-third have been injured as a result of violence at school, and in almost 60% of cases, pupils are the perpetrators. Incidents highlighted in the survey include staff being strangled, punched and having tables and chairs thrown at them. “No one should have to put up with being attacked while at work. The results of this survey make truly disturbing reading, with teaching assistants, caretakers, lunchtime supervisors and more experiencing shocking levels of violence”, Karen Leonard, GMB national officer said.

Workers’ terms and conditions and, in particular, an absence of paid sickness absence, are related to an employee’s perceived low health status, according to a study published by the US National Institute for Occupational Safety and Health.

Workers with concerns about a lack of job security, or who had difficulty balancing work and family life, were also more likely to report poor health.

“We believe this is the first study to show an association between business operations, jobs and poor health. Knowing which aspects of a person’s job can lead to poor health can help public health and wellness professionals develop, ideally with worker input, tailored workplace interventions to advance worker wellbeing,” author of the study Sara Luckhaupt said.

National Institute for Occupational Safety and Health, May 2017.