By Sarah Silcox on 1 May 2020 in Research, Continuing professional development, Occupational Health 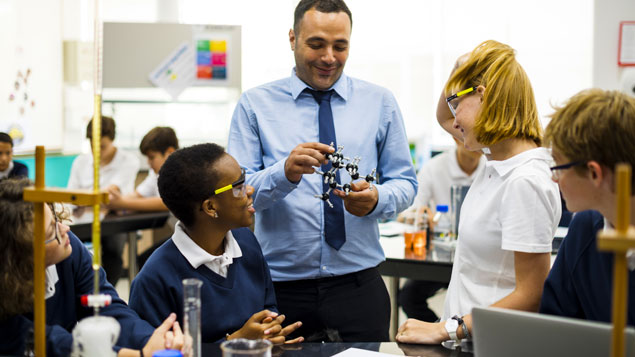 High levels of perceived stress amongst teachers are associated with increased frequency of sickness absence days, according to this study of 2,542 teachers. Occupational and health factors mediated the effect of stress by approximately by 37%.

Psychosocial risk factors influence levels of early retirement and absence from work. This study suggests that it is often difficult to use the information collected during workplace health checks to identify these risk factors because information is stored in the form of free text. However, its exploration of documentation for 7,078 employees finds that, in 83% of cases, psychosocial risk factors are mentioned in the electronically-documented case notes. Further, this group of risk factors was mentioned more frequently in the notes of those employees that received fit notes (or other medical statements) for pension, rehabilitation or sick leave than in the notes of those that did not receive medical statements. The authors conclude that it is possible to detect risk factors for sick leave from free-text documentation stored as part of employees’ health checks, and that a text mining tool should be developed to automate this process.

Distal radius facture (broken wrist) often affects an individual’s ability to work, but the clinical implications are less studied in men due to their lower incidence of such fractures. This study of 88 men with wrist fractures finds that median sick leave after injury was four weeks and almost a third of the group took no sick leave. It concludes that self-reported disability and pain as early as one week after injury are the strongest predictors of length of sickness absence, regardless of treatment.

Egund L et al. “Disability and pain are the best predictors of sick leave after a distal radius fracture in men”, Journal of Occupational Rehabilitation, 12 February 2020.

Workaholism does not affect performance

Workaholism does not affect work performance, according to this study of 102 entrepreneurs, managers and self-employed individuals who were followed for ten consecutive working days. Work engagement does affect performance, and in a positive way, the study also finds.

Paying employees a wage supplement for abstaining from drug or alcohol consumption can promote employment and reduce consumption of harmful substances, according to this randomised controlled trial in Baltimore. The 91 participants were randomly assigned to either a group receiving the usual employment services, or to a group that received employment services plus a bonus based on abstaining from drugs or alcohol. Those in the latter group provided significantly more opiate and cocaine-negative urine samples than the control group participants during the 12-month intervention.