By Sarah Silcox on 5 Jun 2014 in Research, Occupational Health 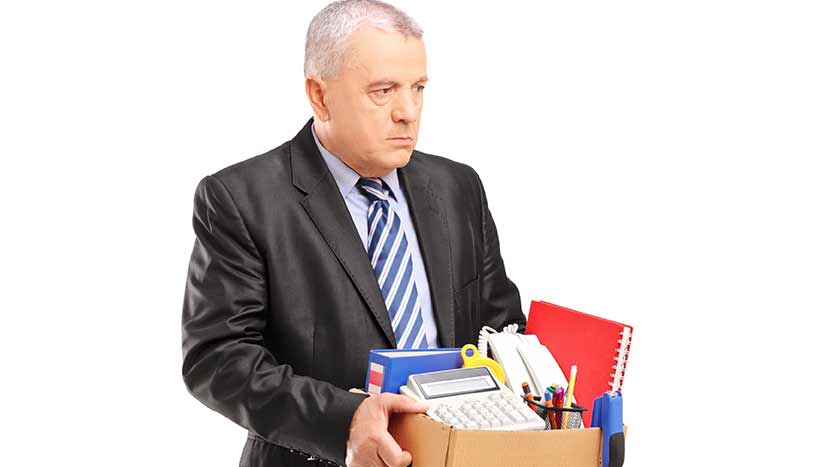 Older workers tend to perceive organisational change more negatively than younger colleagues, which may be reflected in their higher anxiety levels, according to a study of Spanish employees. Redundancies contributed significantly to the burnout and depression levels of the 89 employees in the study, although the effect of organisational change on older managers was less than for non-managerial staff. The support of colleagues only mitigated the impact of redundancies on the wellbeing of younger workers, the study finds.