By Jon Cooper on 16 Dec 2015 in Health and safety, Wellbeing 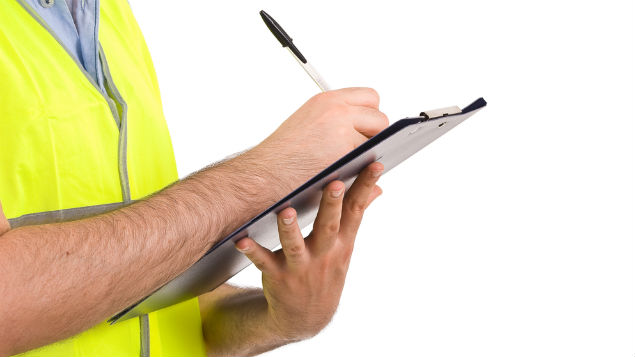 With much higher health and safety fines coming into force from February 2016, HR has a role in preventing injuries at work. Jon Cooper explains the new penalties and offers guidance on how to avoid hefty fines.

For some time there, has been concern that penalties imposed for healthy and safety offences, particularly on large organisations, were too low and the approach to sentencing in the courts was inconsistent.

In response to that concern, the Sentencing Council issued new guidelines in November 2015, which will apply to sentencing in all health and safety and corporate manslaughter prosecutions.

It will be mandatory for courts to follow the guidelines for all sentences passed after the 1 February 2016, regardless of whether or not the offence took place before that date.

More on health and safety

This heralds the start of an era where sentencing in health and safety offences will increase dramatically, as will the commercial and reputational consequences that follow the imposition of significant fines.

Under current guidelines, fines for health and safety offences resulting in death should not normally be less than £100,000 and for corporate manslaughter not less than £500,000. Those figures pale into insignificance when compared with the incoming guidelines.

For example, the recent prosecution of Siemens Windpower and Fluor Limited resulted in fines of £375,000 and £275,000 respectively.

Under the new guidelines, the sentencing range in those cases might well have been between £1.5 million and £6 million.

Likewise, a recent prosecution of Baxters Food Group Limited resulting in a fine of £60,000 for a non-fatal accident might, under the new guidance, increase to a fine between £550,000 and £2.9 million.

For corporate manslaughter offences, the ranges are even higher with penalties of up to £20 million for large organisations. Where an organisation’s turnover greatly exceeds the £50 million threshold courts may go beyond the figures contained within the guidelines.

The other two factors influencing the level of fines imposed under the new regime are the seriousness of the offence in terms of the level of culpability, and the level of harm caused.

Culpability ranges from very high – deliberate breach of or flagrant disregard for the law, down to low – where an offender did not fall far short of the appropriate standard.

Once the degree of culpability has been determined the court must consider the risk of harm. This involves considering two factors, the seriousness of the harm risked and the likelihood of that harm arising.

It should be remembered that, in the criminal context, a breach of health and safety legislation arises from the creation of the risk of harm; it doesn’t necessarily need to have resulted in actual injury or harm.

The seriousness of harm is stepped into three categories, with the most serious including fatalities, physical or mental impairment resulting in life long dependency or significantly reduced life expectancy. The second category including physical or mental impairment, which has a substantial and long term effect on the ability to carry out daily activities or return to work, or a progressive permanent or irreversible condition.

Having proper procedures in place not only reduces the level of risk of committing an offence in the first place, but it also provides evidence that can be used in mitigation and reduce the level of sentencing faced when an offence is committed.